The $50,000 Poker Players Championship of 2018 ended in a spectacular manner which involved a lot of people going up the stage to say congratulate another victory that Michael Mizrachi took in this World Series of Poker competition.

Mizrachi, who is also known as the Grinder, won his third award in the Poker Players Championship which comes with a cash prize of $1,239,126. The first time he won this championship was in 2010 and the second in 2012. Also, this is the seventh prize that is over a million dollars for Mizrachi, making him one of the few that manage to achieve such score. Furthermore, this is the fourth bracelet for the Grinder in total as he also managed to win one bracelet in an event from 2011 called World Series of Poker Europe.

He stated that this was a great accomplishment and added that winning the first one felt really amazing, the second one felt great and winning the third one was unheard of. The start of the tournament was not that great for him as he had played poorly on the first day. Furthermore, he was late for the second day as he did not manage to wake up on time and rushed into the venue drinking his coffee. This delay that lasted for seven minutes was simply something that turned the tides of luck in his favor and he started winning, finishing the last three days with the chip lead.

The finals saw 11 players, most of whom are really experienced and some of them also one or two times PPC winners. Some of the names that Mizrachi played against in the finals were Phil Ivey, Brian Rast who won PPC twice, and “Johnny World” Hennigan who won the PPC in 2014.

What would you do if you knew that you are going to play the finals against such great players? Well, most of the people would probably practice, read books on poker, try to have enough sleep, or even meditate to be fully concentrated. However, this seems not to be the answer for the Grinder who claimed that he spent most of the evening before out of his apartment, and had only a couple of hours of sleep. Nevertheless, he still managed to come fully prepared for the final day and make history.

Another thing why he felt relaxed was the huge chip lead that he had at the beginning, which was a reason that took off the pressure from him. He also explained that he had had all the great cards during the whole tournament and that there had not been great swings that would have made him question his victory.

The second place in PPC Championship was taken by John Hennigan ($765,837), and Dan Smith won the third place ($521,782). The other three players in the top 6 final table were Mike Leah, Benny Glaser, and Aaron Katz. 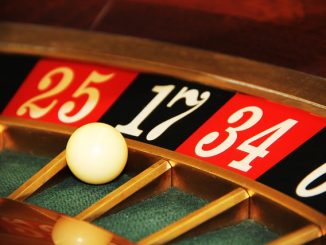 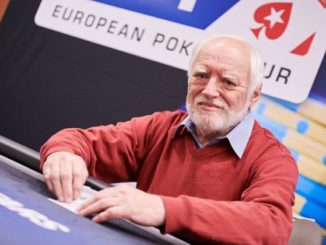 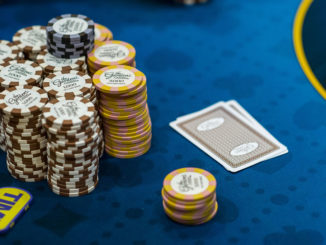 2021 PokerGo Schedule Has been Released