Partypoker LIVE MILLIONS South America has come to an end, and one of the last events that were part of it was the Main Event. After some great poker action, it was Pablo Silva who managed to win the event. Before winning the main prize, he only had $41,776 in live poker earnings. However, all of that changed now as Silva earned a total of $1 million for his effort. In other words, it’s safe to welcome Pablo into the world of poker millionaires.

Getting there wasn’t an easy task, as he had to go through the field that consisted of 465 players. In the end, he had to face Fabio Colonese, who happened to be his fellow countryman. However, Colonese wasn’t good enough for Silva and had to settle for the second place and the consolation prize of “only” $640,000.

The bubble burst took place on Day 2 when Yuri Dzivielevski [https://pokerdb.thehendonmob.com/player.php?a=r&n=159869] fell to Jack Sinclair, only to be left with no prize to take home. Sinclair’s aces were better than “theNERDguy’s” queen-three. Therefore, all players who remained in the game had an opportunity to win some cash. Some of the names that made it to the money list but fell short of reaching the final table include the likes of Rainer Kempe, David “Chino” Rheem, Mihai Manole, Ivan Luca, Jack Sinclair, Tatyana Barausova, Day Kotoviezy, Roberto Romanello, and Richard Dubini.

The Final Table Results — Who Else Made It to the Very End?

A total of nine players returned on the final day, hoping that it would be them who would win the $1 million prize. One of the players who had to accept the fact that it was not going to be him on the throne that night was Rafael Caiaffa from Brazil, who won a total of $80,000 as the ninth-placed player.

Soon after that, another Brazilian called Pedro Madeira ended up in the eighth position and took home a total of $100,000 as his final prize.

The next one in line was a popular Polish poker player Dzmitry Urbanovich, who managed to earn $130,000 for his effort. He was one of the three players from Europe that made it to the final table. Interestingly enough, no US or Canadian players made it to this part of the tournament.

The sixth place was reserved for an Argentinian player Sergio Luis Di Pego, who won $170,000. Soon after him, another player from Argentina had to hit the rail — Andres Viola, who took home $230,000.

Fabian Gumz from Germany ended up fourth for $310,000, and another fellow European Daniel Rezaei from Austria was the last one to hit the rail before the heads up play could commence. Daniel won a total of $435,000.

This event marked the end of the partypoker MILLIONS stop in South America. The next one will be in Sochi, Russia on March 6-15. After that, the tournament travels to Cyprus on May 3-11. 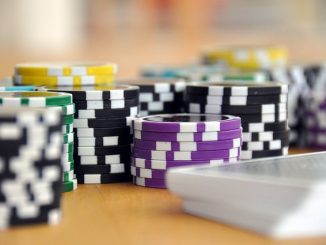 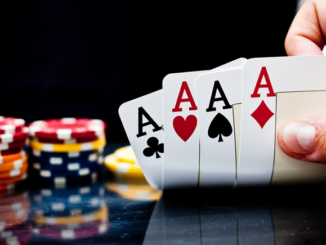 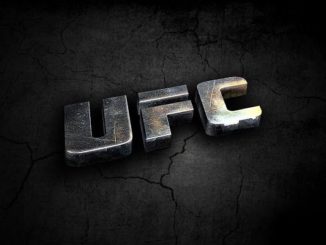