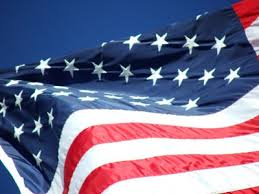 Both DraftKings and FanDuel have taken action on New York State after the announcement by the state that daily fantasy sports sites will be banned from offering services within their borders. Each company is now suing the state to prevent the banning.

It was last Tuesday that the Attorney General for New York sent out letters of Cease-and-Desist to the daily fantasy sports companies, claiming the product is in violation of the anti-gambling laws of the state. With the decision, the state now becomes the 7th in the United States to ban the DFS activity. This is a major issue with providers as New York is the largest market, with much of their participants hailing from this state.

According to filing by the company’s, the state of New York actually represents almost 13 percent of the active users of the industry. Both sites have 1.1 million users active in the state. DraftKings released a statement on the decision to sue, stating that the company has taken the ‘decisive legal action’ to prevent an attempt that is ‘unilateral, misinformed and legally misguided’ by the attorney general who is acting as judge, jury and executioner for the DFS of New York.

The company is now asking the Supreme Court of the state to rule that the cease-and-desist letter by the Attorney General to be an abuse of discretion and simply wrong. The company is confident that their legal position and intend to continue fighting to preserve their right to provide consumers of New York with daily fantasy sports gaming. FanDuel and DraftKings both want to keep the games running in the state while the suit is taking place.

It will be interesting to see if both operators will continue to offer the gaming options or if measures will be taken to see that the sites will not be able to offer their products to residents in the state. 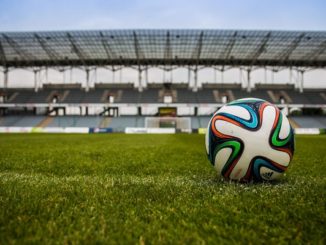