As we all know, Full Tilt began offering casino gaming a short time ago and according to Amaya the results have been encouraging. The casino gaming has only been offered to a small section of the player base and expected to do well once launched fully. Amaya plans on pushing casino games as well as mobile offerings to the entire player base of Rational in the coming year. PokerStars will begin to offer casino games in Italy as well as Spain in the near future.

During the conference call, sportsbetting was also discussed. According to Baazov, adding new options such as sportsbetting will be of benefit to online poker players. New customers to a sports book option will help to increase the overall liquidity of the company’s online poker sites, i.e. PokerStars and Full Tilt. The same can be said for casino gaming.

The company has set aside cash to help develop a sportsbook in-house but still have the option to consider an existing product instead for sportsbetting. Amaya believes that poker players of the Rational player base already take part in casino and sports betting at other sites so adding the option, poker players will have an outlet for the additional gambling options all in one place. This would also allow for additional promotional opportunities as well as loyalty programs on one platform.

Amaya will also be expanding the licensing and branding of PokerStars as seen with the recent sponsorship of the Seminole Hard Rock Poker Open. With the sponsorship, players were able to log online and pay the buy-in for the Main Event with PokerStars funds. Amaya will be expanding on this by working with more brick-and-mortar poker rooms as well as live tournaments. 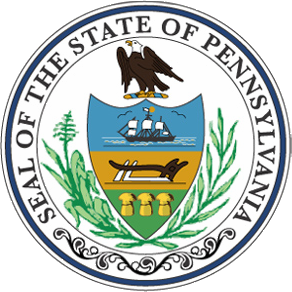 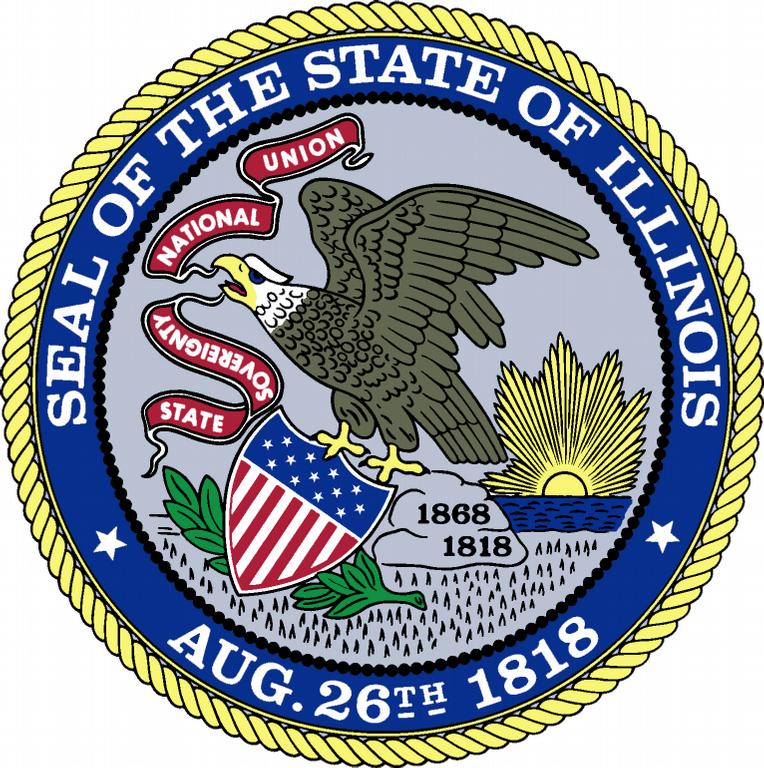 Online Gambling to be Considered in Illinois this Week