Hoping to follow in the footsteps of Bally Technologies and International Game Technology, 3G Studios has announced they have applied for an online gaming license in the state of Nevada. The local video game company is hoping that they will be granted a license and then begin offering online poker as soon as this spring.

The CEO of 3G, James Kosta, stated that the company has teamed up with Eldorado and they would love to be able to provide online poker in the spring. Kosta commented: “What we are looking forward to is two, three, or four years from now at a federal level, you’ll be able to start gambling on casual games and arcade games with your friends.”

Kosta has also stated that online gaming is the next step for the gaming industry. Kosta is envisioning betting on sports option via the iPhone and then eventually offering $1 to $2 on the cell phone on games such as Words With Friends.

KTVN spoke with Kosta and asked him about what he would say to those who are against his support of gambling as well as his idea of offering it online and he stated: “When people contain themselves within that box and decide they’re going to spend $10 an hour gambling or $50 an hour gambling, whatever they can afford that’s responsible, then it absolutely is a form of entertainment.”

Despite Kosta’s ideas, they will not be able to begin until online gaming is available on a federal level. Congress must pass the option and it has seemed unlikely to be in the near future. However, in a recent debate between Dean Heller and Shelley Berkley, Heller commented that legislation for online gaming will be passed by the end of the year. 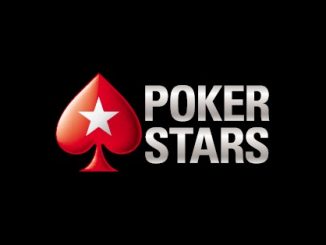 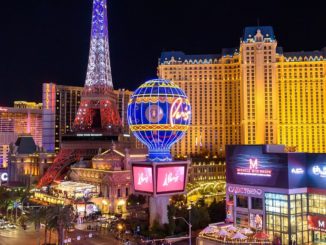