Bet on the Pro Bowl at our favorite sportsbook — 5Dimes

Team AFC, led by head coach Mike Tomlin will see several of his Pittsburgh Steelers offensive threats. Big Ben Roethlisberger will get the nod at quarterback, with weapons Antonio Brown and Le’Veon Bell. LeSean McCoy and Kareem Hunt, who both had breakout seasons will usher Bell as the running back threats for the AFC.

The receiving core for the AFC sees DeAndre Hopkins and A.J. Green electing not to play in the game. That seems to be an issue with the NFL All Star Game, especially injuries, and then of course the teams playing in the Super Bowl. Therefore – T.Y. Hilton and Jarvis Landry will accompany Brown, along with tight ends Delanie Walker and Jack Doyle.

The NFC was expected to see Carson Wentz, but his injury of course sits him out. Instead, the three some of Russell Wilson, Drew Brees and Jared Goff will be behind center. Brees is playing under the leadership of his head coach Sean Payton. They will be joined by receiver Michael Thomas, and running back Alvin Kamara and Mark Ingram.

The third running back for Team NFC is Todd Gurley of the Los Angeles Rams. The receivers along with Thomas for the NFC include Adam Thielen, Doug Baldwin and Davante Adams. Finally, rounding out the skill players on the offensive side for team NFC are Jason Witten and Kyle Rudolph at the tight end position.

PLook for the NFC to get back on track and win this game. The NFC rosters are a little more sext than the AFC. The AFC has the Steelers combination, but their level of care is already in question. Look for guys like Gurley, Kamara and Thielen to have big games for the NFC squad. When you are betting this game – make sure you get in on the NFC side.When you are placing your final bet for the 2018 Pro Bowl – take the NFC -3 over the AFC 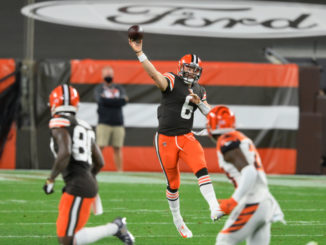 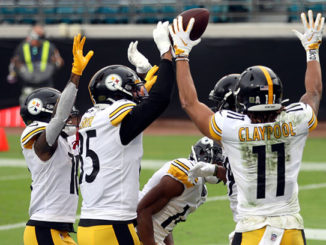