Street art has always been inspiring as it is made by people such as Banksy and other anonymous artists who make our cities look different, but also send messages to the world. The law of the streets is often different in various parts of the world, and it is often closely related to hip hop culture. Greentube’s team was inspired by this idea of urban art and urban life and decided to make an online video slot that mixes the old and the new.

Most of the symbols you are going to find on the reels are some classical symbols such as starts, lemons, 7s, and more. However, the slot is followed by great visuals that revolve around hip hop street art and hip hop beats that add another dimension to this slot. It is yet another great title for Greentube’s portfolio, as they have been pretty active lately, publishing games regularly that their fans and slot lovers could enjoy. Some of the other games that they launched recently include Tidal Riches, The Great Gambini’s Night Magic, Ancient Goddess, and more.

The company, which is headquartered in Vienna, published an official press release where they introduced the slot, stating that it would introduce the players to the street law. The game would be available for all their B2B partners, and people who like to play games on the go will also be able to spin this slot on their mobile phones.

The slot has four reels and three rows. This is definitely an interesting choice by Greentube, as there are not many 4-reeled slots nowadays. However, it seems that their attention was to make it simple and for players who like to relax when spinning the reels.

According to their official press release, the game features a Scatter symbol which is depicted by a guy wearing a hood. If you land scatters on the reels you will have an opportunity to receive up to 20 free spins. Furthermore, there is also the Wild symbol, which is represented by the true star, and will replace all the other symbols on the reels except for the scatter, paving the way for many hefty prizes.

And that is pretty much it. As you can see, Greentube really did not want to make things complicated this time, introducing just the two basic features over a 4×3 grid. The slot features a total of seven paylines.

Greentube also issued an official statement that invites players to “take a walk through the wrong side of town.” The statement also talks about the setting of the game, claiming it was filled with “graffiti, cool dudes, and awesome winning chances.” Therefore, if you like urban culture, street art, hip hop, and everything related to it, you should definitely check out this slot and give it a couple of spins, enjoying the upbeat music along the way. 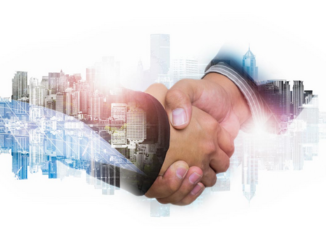 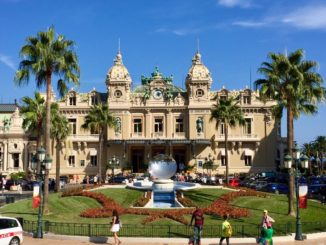 Casino Regulations to Be Relaxed in France? 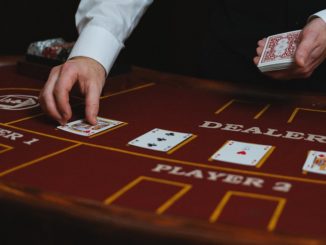