State Senator Ray Lesniak, the leading sponsor of the bill, spoke in a phone interview on the bill passing, and stated: “We’re all teed up and ready to get approval in the senate Thursday. It will be voted on and it will pass for sure.”

A similar bill was approved by the assembly back in January 1011 by a vote of 63 to 11. The bill was then vetoed by Christie so many are worried that the governor will veto this bill as well. The vote was closer this time because there was less support from republicans after the governor vetoed the bill last time.

Lesniak went on to state he thinks that the decreased support from republicans should not be an indication that the governor will or will not sign the bill into law. Lesniak stated: “It certainly didn’t say anything last time when they all supported it and he vetoed it. You can’t read it either way in terms of the governor’s intentions.” 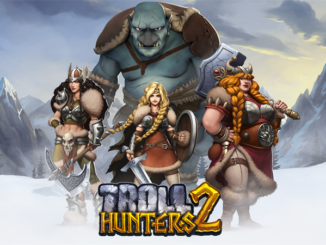