There have been recent reports that a casino will be built soon at Coney Island. This turned true on Tuesday when Thor Equities revealed that it will add three experienced partners to its bid. They include firms with networks in New York.

Thousands of tourists visit Coney Island to enjoy its amusement park. Thor Equities and its partners; Legends, The Chickasaw Nation, and Saratoga Casino Holdings revealed their plan to spend more than $3 billion constructing a casino at the Brooklyn venue.

The three partners officially joined Thor Equities on Tuesday. They want to transform Brooklyn and the famous “Playground of the World” into an all-year attraction site. Besides, they are willing to spend a large sum of money on the project once it is approved.

Joe Sitt, Thor Equities Group’s Chairman, stated that they will always be based in New York and are glad to restore the island’s legacy. Also, they will create more economic possibilities in the neighborhood.

The New York State Gaming Commission selected the first sitting board members in October, and one of their roles will be deliberating and approving three casinos. The commission’s move started a 90-day period to release license applications for solicitation.

The gaming board will issue gaming licenses to casinos around and in New York. Several proposals have been rumored and announced of late on other sections of New York City such as Hudson Yards, Times Square, Willets Point, and Staten Island. Still, there are more than two operating video lottery terminal (VLT) casinos including Resorts World New York City in Queens and Empire City Casino in Yonkers.

More Details About the Partners

Saratoga Casino Holdings runs the Saratoga Casino Black Hawk in Colorado, Magnolia Bluffs Casino in Mississippi, and a VLT racino in Saratoga Springs. The company has over 175,000 square feet for gaming in these venues.

The Chickasaw Nation has a Global Gaming Solutions division running over 25,000 electronic games. Some gaming experts claim that its WinStar World Casino and Resort is the biggest casino worldwide.

Legends was initially a joint venture between the New York Yankees and the Dallas Cowboys. It will be an entertainment partner for Thor Equities. Bill Lance, Global Gaming Board’s Chairman, stated that the company partners with Legends in WinStar.

Lance added that their involvement and investment in the project show their determination to extend the relationship and make more strategic partnerships with Saratoga and Thor. The executive is eager to combine their strength with Thor to create a high-end entertainment venue that will respect the neighborhood’s history.

Thor Equities’ partners revealed that they won’t incorporate taxpayer funds. Instead, they will create 2,500 construction jobs, and the casino will hire thousands of people and boost women and minority groups’ enterprises. Moreover, they will form a job training program to employ Queens and Brooklyn residents in the gaming and hospitality divisions.

Randy Peers, Brooklyn Chamber of Commerce CEO and President, said that the casino project will boost the local economy and offer full-time jobs to many people. But, two-thirds of the local gaming board have to approve the casino proposal for the project to kick off. 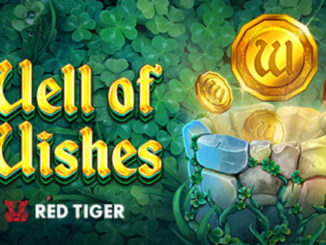 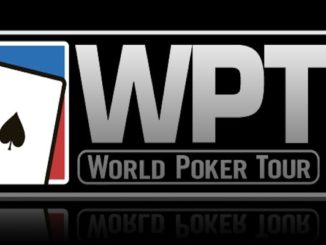