In the state of Nevada, there are rules and regulations that gaming operators must follow to remain in business. The Nevada Gaming Commission regulate the industry to make sure that nothing goes wrong and if it does, investigations take place. Casino and gaming operators must pay fines as penalties for breaking the rules or regulations and these fines can be quite steep, even in the five to six figure range.

CG Technology, a subsidiary of Cantor Fitzgerald LP, has been under investigation as part of allegations in an 18 count complaint and will now have to pay the largest fine ever to be assigned in the gambling industry of $5.5 million. This is a record setting fine in the state of Nevada and was set because the Nevada Gaming Control Board felt as though the Company should have been aware of the activity of high ranking executives.

CG Technology and the Nevada Gaming Control Board came to an agreement which will see the company paying out $5.5 million. This information was released in a stipulated settlement and reported by the Review Journal. A civil complaint was filed on the 6th of this month and in February the Nevada Gaming Commission will review the settlement details.

According to the complain documents, either Lee Amaitis, the CEO of CG Technology, or the company itself should have known that Michael Colbert was accepting wagers illegally. Colbert was also working to recruit bettors. Colbert was the Vice President and Director of Risk Management of the CG Technology Company and used his position illegally.

Back in August, Colbert pled guilty to one count of conspiracy as part of a national bookmaking ring. He has yet to be sentenced in the case. Gaming regulators have not stated that Amaitis was part of the illegal activity but state the Colbert was able to use his position within the sports betting company to conduct the illegal gaming activities.

Regulators in the state of Nevada feel as though the company did not supervise their employee as they should to prevent criminal activity which is in violation of the gaming regulations of Nevada. A.G. Burnett, the Chairman of the Gaming Control Board felt as though the huge fine was a severe punishment and that public trust can only be kept intact when gaming is regulated strictly. Burnett stated that violations of this type need to have significant consequences.

According to the ReviewJournal report, a spokeswoman for CG Technology, Hannah Sloane, stated that the company is glad to have reached a resolution and are glad to have this behind them. 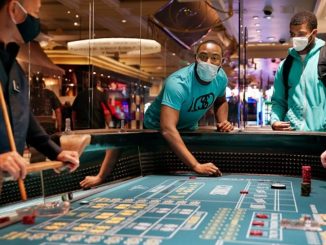 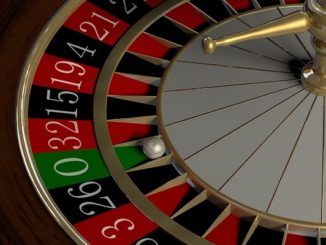 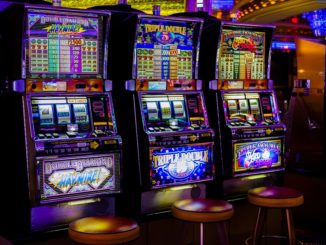