The Hellinikon project is finally moving forward with more great news coming from Greece. After only two casino operators were selected for the possible license for working on the project, the companies started showing their cards and feeding the Greek government with ideas and plans about the project.

The first significant step was taken by Mohegan Gaming & Entertainment (the other one is Hard Rock), which finally decided to show off its concept for the Athens integrated resort. If they manage to obtain the license from the Hellenic Gaming Commission instead of Hard Rock International, they will start working on their IR concept, which they dubbed INSPIRE Athens.

MGE partnered up with a local Greek construction company called GEK Terna, and the two of them contacted Steelman Partners, a design company from Nevada, which has extensive experience in designing land-based casino properties.

They already worked on numerous projects, including Macau, Vietnam, and the Philippines. In fact, the company is already involved in NagaCorp’s expansion of Naga3, which is being constructed in Phnom Penh, Cambodia.

CEO of MGE, Mario Kontomerkos, was definitely relying on the fact that his heritage is Greek, which, he probably hopes, would be one of the factors that the Greek officials would consider once they start voting on who to award the license to.

Kontomerkos stated that the INSPIRE Athens project would be “the catalyst that sparks” the whole area dedicated to the Hellinikon project. He also said that he believes that the area could be turned into “the coveted Athenian Riviera,” which would redefine the modern Greek identity.

The Design of INSPIRE Athens

Judging by the pictures of 3D models of the INSPIRE Athens project, designers did an outstanding job by combining classical Greek elements from sculpture and architecture with a modern approach to land-based casinos, creating an ultimate greek experience. Needless to say, the two dominant colors of the building are sea-blue and white, which are the national colors of Greece visible throughout their country.

Their offer of amenities will include hotels, convention centers, dining and shopping places, entertainment venues, and naturally, a casino. Moreover, there will be an “infinity pool,” which would connect the twin towers. The designers were directly inspired by the iconic building of Marina Bay Sands in Singapore, which also features a top-of-the-building infinity pool.

On the other hand, Hard Rock International hasn’t revealed its cards yet. However, the company’s officials have been making huge promises about the project, stating that they are ready to invest up to €1 billion to cover the costs of the construction process.

The government of Greece has made a promise to make a final selection between the two casino operators by the end of November. Whether they will meet the deadline or postpone it (which was something that was a recurring problem for the application submission process) is yet to be seen. What we know so far is that Mohegan has a slight advantage by offering an amazing design solution for the project. 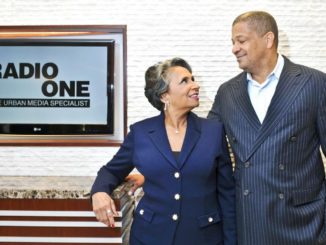 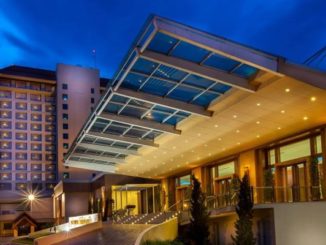 Yggdrasil Expands Their Portfolio with a New Blackjack Game