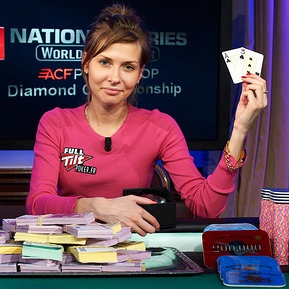 Young, beautiful and rich is how you could describe Natalia Nikitina, the lovely Russian young woman (of only twenty three years old) who recently bested 188 players in her bid to win the â‚¬243,830 ($330,500) top prize in the WPT National Series Paris. This is the first time that a woman has come out on top in a WPT National Series Tournament. While this tournament is not considered part of the official World Poker Tour, it is still very well thought of and her win will no doubt earn her a lot of admiration and respect in the poker world.

Natalia Nikitina has indicated that she plans to celebrate her win by purchasing a new BMW 3 Series.

Nikitina earned her win over such notable players as the UK’s Sam Trickett, Jean Louis Tepper, Alexandre Brivot, and Nicolo Calia to name a few.

In the end the competition came down between Nikitina and Alexandre Brivot, and while Natalia Nikitina took home the title of winner and the larger sum of chips, Brivot still did quite well for himself earning an impressive â‚¬174,000. Which is, of course, all in a days work for these professionals.

Natalia Nikitina has indicated that she plans to celebrate her win by purchasing a new BMW 6 Series. 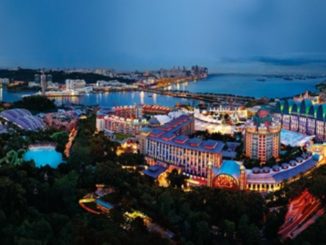 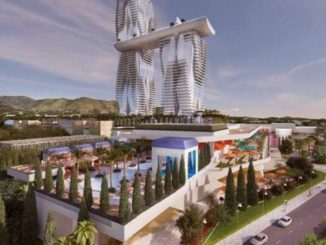 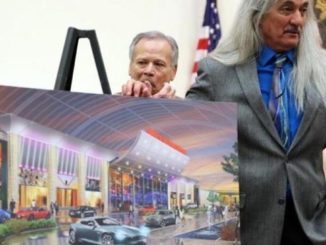