The round of 16 at the Women’s World Cup is underway and will continue throughout this week. The United States will be squaring off with Spain in one of the round of 16 matchups Monday, and the US Women’s National Team will be a heavy favorite. Spain was sort of an afterthought heading into this tournament, but they are a team that the United States shouldn’t take lightly.

The USWNT breezed through the group stage portion of this event and should be well rested heading into this matchup. The United States outscored their first three opponents by a combined total of 18-0 and were extremely dominant throughout. Spain went just 1-1-1 through the group stage but was able to sneak into the round of 16 based on goal differential. Spain has scored just three total goals in the tournament. The United States is -265 in this matchup with Spain on Monday afternoon.

USA Can Score Goals in Bunches

Spain has a system that has worked for them in this tournament, and it was able to keep the last game close against the United States. Spain lost a tough 1-0 decision against the US in January, and they will use the same method to try to slow this game down and keep things close. Spain has allowed just two goals so far in the World Cup, and goalkeeper Sandra Panos has made eight saves.

At some point, Spain is going to have to score a goal to win this game, but they haven’t found the back of the net since their opening game of this tournament. Spain is tied for just 13th in total goals scored in this tournament, and they don’t have a ton of great offensive weapons. Jennifer Hermoso leads the team with two goals scored, but the United States will do all they can to limit her touches. Spain is going to have to find some offense if they are going to pull off this upset. 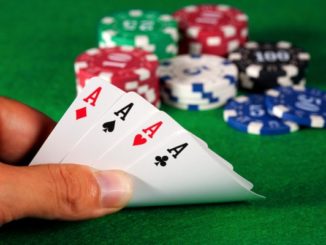 Who Are The Best Poker Players from Spain? 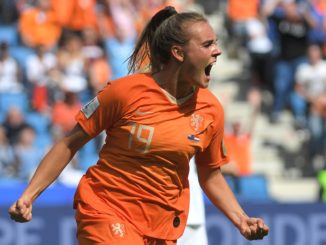