Wrapping up Week 10 of the NFL regular season has many teams filtering out their positions and staking their claim on division titles and postseason spots.

There is still a ways to go and plenty of football to be played, especially in the Monday Night Football matchup between the Washington Commanders and the Philadelphia Eagles.

The Eagles are still the last unbeaten team in the NFL and have blitzed nearly every opponent from the jump of their games. Washington was able to make a bit of a difference in their offense with Taylor Heinicke under center, but they still have some rough patches.

That isn’t to say that the Commanders have zero chance in this game, but the Eagles are a heavy favorite, and they have earned that label.

Looking at the spread, most oddsmakers have settled on the spread favoring the Eagles on their home field at -11.

The battle for second place in the NFC East

With how strong this NFC East division has been, the Commanders have been on the outside looking in for most of the season.

Their record has been unable to keep pace with the Eagles, Cowboys, and Giants, but they are still a fairly competent football team.

Boasting a rather average offense and defense, which gives them a chance to show out in any given matchup and has allowed them to find their way to a few good wins this season.

Matching up with the Eagles will be an uphill battle from the opening kickoff, and there is going to have to be a lot of magic left in Heinicke in order to give them any chance to win this game.

Keeping the streak alive while going for it all

We have seen the Eagles‘ situation play out across a few different sports in recent years. They have an unbeaten streak, but how hard are they going to focus on keeping that up?

It’s tough to say, but putting too much effort into the regular season could end up biting them in the long run trying to make a deep run in January.

Maybe they won’t even have to make that decision by the time they get to the playoffs, but it does pose an age-old question about resting starters and keeping everyone healthy.

For now, their focus will be on beating the Commanders on Monday Night Football and keeping their wits about them in this game.

With such a large spread in this game, it feels like most of this season has favored the double-digit dogs despite the talent disparities.

All that to say, the Commanders do have a chance to make this game interesting, like the Texans did against the Eagles in a recent matchup.

The spread just feels a little bit too big, so roll with the Commanders at +11 in this game and look for it to be closer to a one-score game. 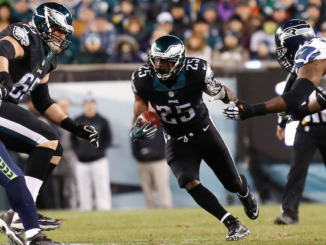 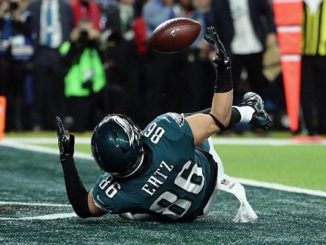 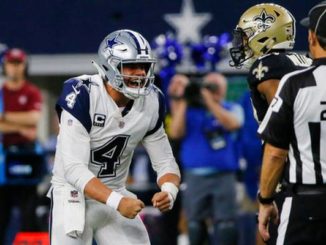