College basketball is back and starting to get into the full swing of the season, as we are seeing great matchups early in the year. There were two great matchups on Tuesday night with four of the better teams in the country, and tonight is one of the best matchups we may see all year. #4 Villanova travels out west to take on #2 UCLA in a late-night game on ESPN 2.

Both teams are coming off a great year last season and off to a good start this year, both being 1-0. Villanova made quick work of Mount Saint Mary’s on Tuesday afternoon with a 40 point win, 91-51. UCLA almost had a 40 point win themselves when they beat CSU Bakersfield 95-58.

There will be a great matchup of star players at the point guard position with Johnny Juzang and Collin Gillespie. Gillespie missed out on the playoffs and shortened the run from Villanova last year when he tore his MCL in March against Creighton. Juzang became a national figure in UCLA’s run to the Final Four last March.

The best performance from the Wildcats in their win over Mount St. Mary’s did not come from Gillespie, but Justin Moore led the way with 27 points. Moore, a junior guard, impressed many in the first game of the season with 27 points, two rebounds, and seven assists.

Head coach Jay Wright enters his 21st season at Villanova. In 21 seasons, Wright has won two National Championships in 2016 and 2018. Wright found out in May that he would be inducted into the Naismith Memorial Basketball Hall of Fame in the 2021 class.

It will be a late-night game for Villanova, but Jay Wright will have his team ready for this big-time matchup on ESPN 2. Villanova currently has 12-1 odds to win the National Championship.

Unless you were a Bruins fan, UCLA was a team not many knew about until March Madness last year. UCLA made a run in the PAC-12 Tournament and won that and made it to a play-in game against Michigan State, where they beat Tom Izzo and the Spartans. From there the magical run continued all the way to the Final Four. They had chances down the stretch to beat Gonzaga in the Final Four, but a buzzer-beater from Jalen Suggs sent the Zags to the National Championship.

UCLA returns most of their players from a year ago, including their star Johnny Juzang. Juzang was the star of the tournament last year and will be talked about as a headline player this season. To start the season, Juzang will have some of the best odds to win the Player of the Year award.

This game will be action-packed with star players all over the court, with Gilespie and Juzang battling against one another. Look for a big night from either point guard.

This is a game where it will be very close down the stretch and should be a back and forth game all night. Both offenses are very talented, and this game should easily hit the over at 139.

Looking at the spread and money line, this is a game that could be decided by a coin flip. The two teams are very similar in their structure with good guard play and the bigs down low to get rounds and block shots. 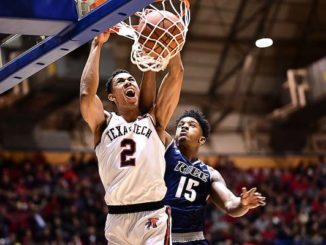 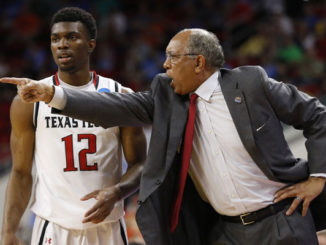 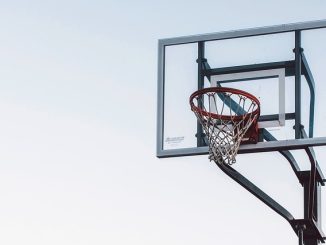