The Wizards before the win over Atlanta had lost four out of their last five games. In those games, the Wizards allowed 104+ points in three of the four games. The Wizards defense has dipped to 14th in the league, allowing more than 105 points per game. Washington is seeking to get back to the postseason for the fourth time in five seasons.

The Oklahoma City Thunder are red hot with 8 straight wins. In those 8 wins, the Thunder scored 109+ points in 6 of those games. Oklahoma City is scoring more than 106 per game this season. Oklahoma City is in second place in the Northwest Division, as they trail only the Minnesota Timberwolves. The Thunder defense ranks 4th allowing 102 points per game.

Russell Westbrook is back as the top scorer for the Thunder. The defending MVP is scoring 25.7 points per game, and dishing out 10.1 assists per game. Paul George has been red hot for Oklahoma City as well, and is up to more than 21 points per game. The Thunder lost in the first round of the postseason a season ago against the Houston Rockets.

The Washington Wizards are a great team when they are playing well. Washington has shown they can be pretty poor when things are not going well. The Wizards have been going through a downfall, but playing a team that took them to the woodshed last week will motivate them. Look for Washington score points behind the two guards Wall and Beal, with help from Otto Porter and Kelly Oubre. The final bet for this game is the Washington Wizards +3 over the Oklahoma City Thunder on Tuesday. 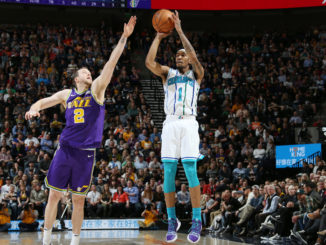 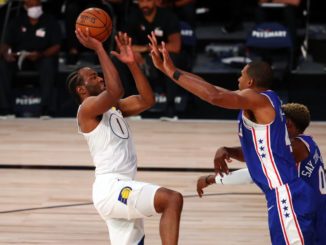 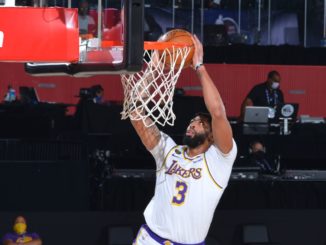