It’s Big Ten rivalry football on Saturday, as the Spartans of Michigan State are slated to take on the Wolverines of Michigan. The Michigan Wolverines are ranked 7th in the country after four wins to start the season. Michigan has allowed just 54 points in their first four games of the season. The Wolverines took last week off, after beating Purdue on the road the previous week.

The Michigan State offense has seen Brian Lewerke, who is just 37 yards shy of 1,000 on the season. THe signal caller has thrown 8 touchdowns, with 4 of them to Felton Davis III. The run game has also seen the quarterback lead the way with more than 245 yards on the ground, and 2 touchdowns.

The Michigan Wolverines know they have to take one g ame at a time, but have a chance to get to the Big Ten Championship. The Wolverines have trips to Penn State and Wisconsin upcoming, and finish the season at home against Ohio State. The Wolverines are 8th in defense, allowing 13.5 per game.

The offense for Michigan is going to be without their quarterback Wilton Speight. The quarterback is out for the season, and has turned the reigns over to John O’Korn. Michigan still has Ty Isaac, who rushed for 356 yards in the first 3 games of the season. Michigan and Wisconsin are the lone remaining unbeatens in the Big Ten.

This is a rivalry game, but the difference between the talent is large. The Michigan State Spartans are going to have a tough time scoring against Michigan in this game. Look for Michigan to get the ball on the ground, and make it a low scoring game. The problem is – the Spartans won’t reach more than 10. 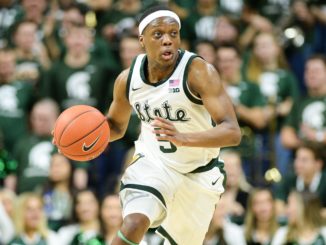 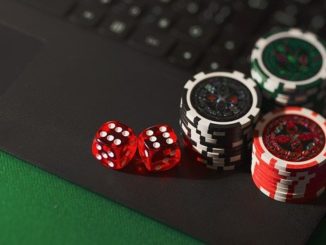 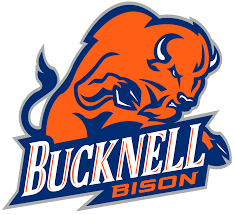