One of the budding rivalries in the SEC West gets renewed this week when the no. 1 Alabama Crimson Tide hosts the Texas A&M Aggies. The Aggies stunned the Tide last year, winning 41-38, although the Crimson Tide had won the previous eight meetings, as Texas A&M hasn’t won in Tuscaloosa since 2012. The Tide will be at home this week, favored by 24 points with the over/under set at 51 points.

Alabama is back at the top of the polls, in part because Georgia slipped last week but also because the Tide is rolling again. Since their close call against Texas last month, the Crimson Tide has won three games by an average of nearly 44 points. That includes last week’s 49-26 road win over Arkansas.

As for the Aggies, it’s been one step forward and one step backward. Texas A&M bounced back nicely from that shocking loss to Appalachian State by beating both Miami and Arkansas. But following a 42-24 loss to Mississippi State last week, the Aggies are just 3-2 and behind the eight-ball in the SEC West.

Just a few weeks after taking over as the starting quarterback, Max Johnson is questionable to play after getting hurt in last week’s loss. Johnson had brought some stability to the Texas A&M offense before he hurt his hand and needed to be replaced by Haynes King, who completed six of 13 passes with two interceptions in relief of Johnson against Mississippi State. The silver lining is the Aggies have one of the top rushers in the SEC in Devon Achane, who’s averaging nearly 120 rushing yards per game over his last three games.

Much like Texas A&M, the Crimson Tide is facing an injury question at quarterback this week. Nick Saban has described reigning Heisman winner Chase Young as day-to-day with a shoulder injury, so his status remains up in the air. Fortunately for the Crimson Tide, they still have a running game that’s averaging 7.4 yards per carry to provide help for freshman Jalen Milroe if he has to start for Young.

The Tide is also capable of flexing its defensive muscles. Alabama has allowed seven points or less three times this year while also limiting Texas to 19 points. They showed a little vulnerability last week against Arkansas, although not much, with the Hogs only gaining 3.7 yards per carry on the ground despite having a top-10 rushing attack nationally.

Given Texas A&M’s offensive limitations this season before Johnson got hurt, the Aggies could have a hard time scoring points in this game. That should enable Alabama to win comfortably, but only if Young is able to play. If the Crimson Tide doesn’t have their Heisman winner at quarterback, covering 24 points will be tough against a stingy A&M defense. 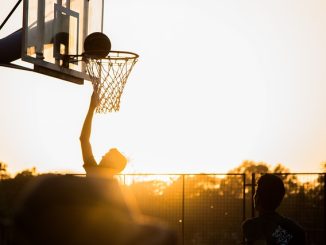 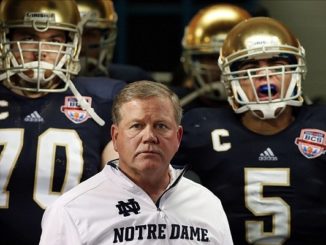