In terms of surprises from the most recent week of NFL action, nothing was more surprising than the Green Bay Packers coming back against the Dallas Cowboys in overtime.

The latest edition of Thursday Night Football will see the same Packers team host the Tennessee Titans in an extremely meaningful game.

Tennessee was part of an ugly game against the Denver Broncos, but they managed to keep Russell Wilson and company off the board, and their defense held strong. A similar formula should have a good chance against this Packers’ offense.

What is most scary for the league is the Packers finally managed to get some of their young wideouts involved in the offense, and they made some critical plays down the stretch.

The starpower in this game between Aaron Rodgers and Derrick Henry will make it worth watching on its own, and oddsmakers have Green Bay favored at home at -3.

Running on the back of Derrick Henry all over again

One of these seasons, the Titans will finally hit the wall when relying solely on Derrick Henry to carry the majority of their offense. This is not that season.

Henry has proven himself to be a top rusher all over again, and continually shows why he is one of the top backs in the game and can absolutely lead his team to where they need to go.

His run game has opened some lanes for other receivers to step up and make plays, and it has allowed Tennessee to rotate quarterbacks while Ryan Tannehill was dealing with some injuries.

It’s a simple recipe, but it has paid massive dividends for the Titans as they continue to take control of the AFC South.

Miracle in Green Bay for Aaron Rodgers and the Packers

It has been a tumultuous roller coaster ride for Aaron Rodgers this season, and he has taken a lot of the fire for the struggles that the Packers have experienced.

With that being said, he played one of the best games of the season in a comeback win against a top-ranked Cowboys’ defense, and he looked like the Rodgers of old.

Should he be able to keep this level of play up, the Packers won’t be too far out of potentially grabbing a wildcard spot in the NFC.

Everything looks to be wide open in both conferences, so every game is going to matter more and more as we continue down the stretch.

A tight spread that gives the Packers a slight nod on their home field makes perfect sense for this game, and it seems like the Packers will be riding some momentum now.

With that being said, Tennessee is exactly the team no one wants to face in the postseason based on their ball control and how well coached their team is.

Take the points with the Titans in this game and expect Derrick Henry to break a big score or two to give the Titans a narrow victory in the fourth quarter. 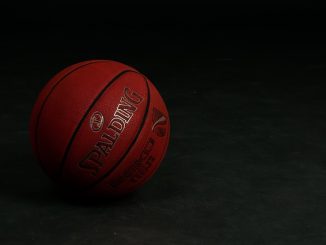 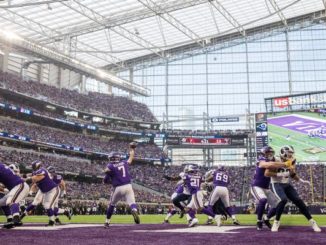 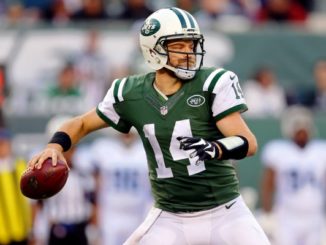