It will be an exciting Saturday afternoon for fans of college football. The Oklahoma State Cowboys and the Kansas State Wildcats will be meeting in an intriguing matchup at 4:00 P.M. Eastern.

The Cowboys have won four of their first five games under Mike Gundy this year, a great sign given the rigorous offseason that the team had to endure. The defense has carried them thus far, ranking 19th in the country in points allowed per game. Look for that to play a key role in their hopeful victory.

On the other hand, Kansas State has started 4-2, with one more game played than Oklahoma State. The Wildcats are scoring over 31 points per game, a good sign for them moving forward. This is not a world-beating team by any stretch, though, so they need to lock in and limit scoring opportunities for Oklahoma State to have a good chance at winning.

The spread for this game has the Cowboys favored by 11.5 points. The over/under is set at 45.5.

You don’t just achieve a No. 14 national ranking overnight. It’s been a fantastic year so far for the Cowboys. Mike Gundy is a great coach, and it’s not surprising to see this team off to such a hot start in 2020.

The quarterback position does leave quite a bit to be desired. Between Spencer Sanders and Shane Illingworth, neither guy has been dominant. The two have combined for 1,100 passing yards, eight touchdowns, and four interceptions.

Chuba Hubbard has rushed for 550 yards and five scores already, carrying the offense. He’s poised for a big day against a Kansas State defense, which allows 163 rushing yards per game.

The Cowboys’ defense is averaging better than four sacks a game, led by four on the season from Calvin Bundage. Couple that with their three interceptions and three forced fumbles, and you’ve got a defense continually making big plays.

Kansas State knows that if they have any chance of being relevant within the Big 12 in 2020, this is their chance. Falling to 4-3 would make them an afterthought, while a win here could put them in a similar class as their opponents.

Like Oklahoma State, they haven’t been able to stick with one quarterback, and they haven’t gotten great play from either. Between Will Howard and Skylar Thompson, there are 1,367 passing yards, eight touchdowns, and four interceptions.

Drew Wiley and Wyatt Hubert have combined for 6.5 sacks and hope to bring the pressure on Saturday. A chaotic pass-rush can go a long way toward lifting them to a surprise win.

Speaking of defense, Kansas State has an excellent seven interceptions and four fumble recoveries this year. Given Oklahoma State’s -5 turnover margin this season, the Wildcats could make it a long day for the Cowboys if they can force turnovers.

Sorry Kansas State, but this weekend is not your weekend. Oklahoma State limits its turnovers, runs the ball effectively, and wins by two touchdowns. 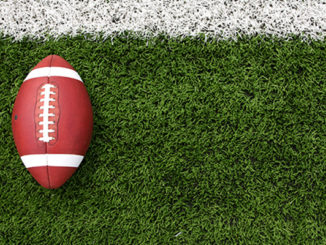 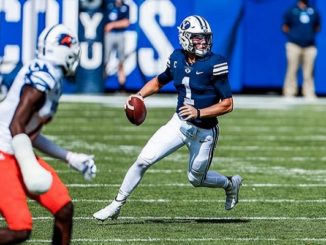 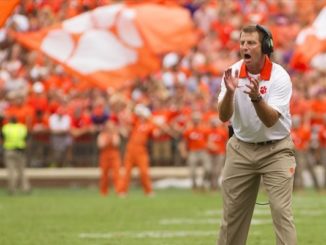