Saturday night features a battle of top-25 teams as the No. 13 Notre Dame Fighting Irish (8-3) take on the No. 5 USC Trojans (10-1). The Trojans will host this one at the United Airlines Field at Los Angeles Memorial Coliseum, with kickoff scheduled for 7:30 pm ET.

USC had a bit of a tougher time last weekend as they fought off No. 17 UCLA 48-45. In the win, Caleb Williams threw for 470 yards, two touchdowns, and an interception. He also rushed for 33 yards and a score. Austin Jones also had success, rushing for 120 yards and two touchdowns.

Playing for the prestigious Jeweled Shillelagh, the rivalry between Notre Dame and USC has existed for almost a century. Notre Dame has won the last four matchups and will look for a fifth on Saturday.

Leading the offense for Notre Dame is sophomore quarterback Drew Pyne. This season, he has thrown for 1,703 yards, 19 touchdowns, and just five interceptions. He has also rushed for 119 yards and another two scores.

The biggest contributors in the ground game are sophomores Audric Estime and Logan Diggs. Estime has 782 yards rushing with 11 touchdowns, while Diggs has 698 yards and two scores.

Through the air, Michael Mayer has been Pyne’s favorite target. The tight end has 59 receptions for 711 yards and seven scores.

There is a reason that USC has the third-best scoring offense in the nation, averaging 42.9 points per game. Under center, they have the leading Heisman Trophy candidate (-130) in quarterback Caleb Williams.

The sophomore quarterback has thrown for 3,480 yards, 33 touchdowns, and just three interceptions this season. He also has rushed 88 times for 316 yards and another seven scores.

On the ground, senior running back Travis Dye leads the way with 884 yards rushing and nine touchdowns.
Defensively, the Trojans rank 52nd in the nation, allowing an average of 26.3 points per game (20.3 at home).

Take Trojans To Win And Cover

Overall, this one could come down to the quarterback play. Drew Pyne has really struggled to find consistency and has been bailed out a few times by the ground game and the defense.

For USC, they are getting phenomenal play from the Heisman Trophy favorite Caleb Williams, and that should continue on Saturday. 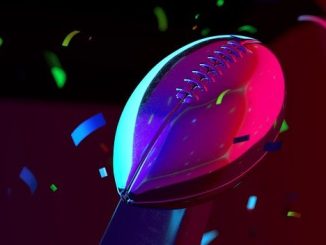 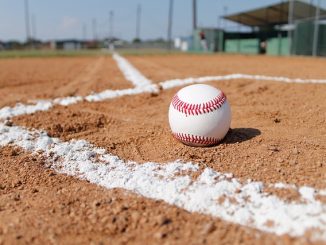 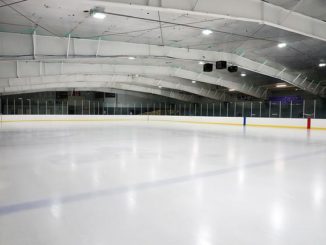