Pete Carroll and the Seattle Seahawks know they have to come away with a win in this game, or they will be two games back in the division with two games to play. The Seahawks need to get back to taken care of the football, and playing great defense. Seattle held the Rams to just 10 points when they met in Week 3 of the season back in Los Angeles.

Russell Wilson has been outstanding as the signal caller for the Seahawks. Wilson has chucked the football all over with 3,527 yards, and is running for his life with nearly 500 rushing yards. Doug Baldwin has been the top threat for the Seahawks, and needs just 140 yards in the final three games to reach 1,000 on the season.

Last season was a disaster in Jared Goff’s rookie season. He struggled, lost his head coach, and then struggle some more. Goff has had a great sophomore season, and likely a Top 10 candidate for NFL MVP. Goff has thrown for nearly 3,400 yards and 22 touchdowns on the season. Cooper Kupp has emerged in his rookie season as a true threat down field for the Rams. He needs 217 yards to reach 1,000.

Todd Gurley is the main man in the Rams offense The running back has already gone over 1,000 yards and leads all of the National Football League in touchdowns. The Rams offense is second in all of the league, as they are scoring more than 30 points per game. 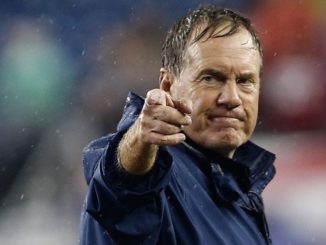 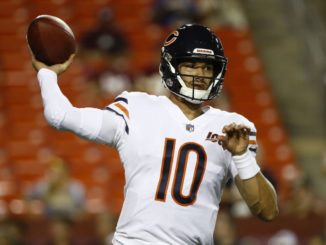 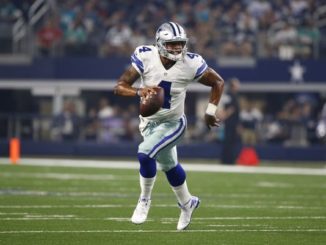