The losses have continued to pile up for “New York’s other team,” though they sit just eight games under .500 despite all of the turmoil from the front office and the lack of production from various spots. They racked up 11 runs in last night’s game, led by a four-RBI night from Dominic Smith. Pete Alonso came up to pinch-hit in a rare night off and belted a three-run home run. He’ll likely be starting tonight.

The Giants, on the other hand, despite the loss last night, are surging right now. They had a long winning streak come to an end, putting them back under .500, but they have played themselves into contention for a Wild Card spot in the final season under Bruce Bochy. They still lack dominant hitters, and injuries have played a part in their struggles. But, they are still keeping it going and not giving up.

Pete Alonso crushed his 33rd HR of the season as a pinch-hitter in last night’s game and will be looking to keep it rolling. Dominic Smith has been coming on strong and tearing it up of late, bringing in four more runs last night. The 24-year-old has mostly been a bat that comes in off the bench, but if he can keep this up, it’ll pay dividends. Jeff McNeil hasn’t slowed down at all, now up to a .344 average. They do not have many consistent hitters outside of those we already mentioned, but the future is bright with them leading the way.

Steven Matz will be making his 20th appearance (18th start) of the season for the Mets tonight. He has posted a 5-6 record with a 4.87 ERA. The 28-year-old has tossed 80 strikeouts while walking 30. The 19 home runs he has allowed lead the team.

Getting The Job Done

They have been waiting for a player to step up and start bringing the RBI total up. Well, it has been ex-Blue Jay Kevin Pillar who has been getting it done. He leads the way with 52 RBI, his 12 long balls sadly only second on the team, as they have not had much power. In 22 games played, we have seen Alex Dickerson bat north of .400, but it is not sustainable, and they do not have guys who can consistently hit. They tend to win some grind-it-out games, something that will hopefully continue.

Drew Pomeranz had one terrific half-season with the Padres, and he was an All-Star. Since then, in Boston and SF, he has been one of baseball’s worst. This year he is 2-9 with a 6.10 ERA and makes start No. 18 today. He has 84 Ks and 35 walks, lasting 72 1/3 total innings. Can he finally turn in a decent performance? 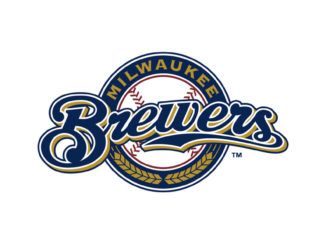 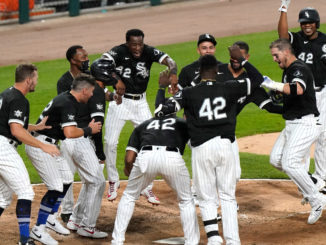 MLB News and Notes: Manfred to Start Season Based on Agreement from March