Final Four contenders and Big Ten leaders will square off on Saturday in what will be one of the best games of the weekend. The Maryland Terrapins will host the Michigan State Spartans with a chance to basically wrap up the regular-season Big Ten crown. Maryland went into Michigan State and came away with a 67-60 win earlier this month, and the Spartans will be looking for some revenge in this game.

Maryland comes into this game with a 13-4 record in Big Ten play, which has them on top of the standings. The Terrapins are also an impressive 23-5 overall this season, and they look like a top seed in the NCAA Tournament. Michigan State has gone just 11-6 in conference play, and are 19-9 overall. The Spartans were the preseason number 1 ranked team in the nation, but this season has been a grind.

Maryland’s Only Weakness is Depth

The Maryland Terrapins have just six players who average double-digit minutes this season, and that could be a problem moving forward. Maryland fell behind by nearly 20 points in their most recent game to Minnesota, and lack of depth played a big role. The Terrapins come into this game averaging close to 72 points per game while holding opponents to just 63 points per night. Maryland doesn’t have many weaknesses, but they need their stars on the floor.

Forward Jalen Smith is averaging 15 points and 10 rebounds per game this season, and he has emerged as one of the top players in the country. Point guard Anthony Cowan leads the team with over 16 points per game, while also dishing out nearly five assists per night. These two players have gotten plenty of help from their teammates, but they lead the way.

Spartans Must Make Some Shots

If the Michigan State Spartans are going to win this game then they are going to have to shoot the ball well. Michigan State is shooting close to 35 percent from deep this season, and that has propelled them to scoring close to 76 points per game. The Spartans are also one inside of the top-20 in rebounds and assists, and this team can be impossible to stop when they are playing in rhythm.

Point guard Cassius Winston is no stranger to winning big games in March, and he is starting to go on a tear. Winston leads the team with 18.4 points and 5.8 assists per game, but he is starting to get help also. Forward Xavier Tillman is averaging 13.3 points and 10.1 rebounds, while Rocket Watts just poured in 21 points in their most recent win.

Spartans Stun Terps on the Road

Michigan State has struggled on the road so far this season, but they appear to be turning things around. The Spartans are led by a pair of terrific seniors, and they aren’t going to let the Maryland Terrapins sweep them. Maryland will likely still be able to earn the top seed in the Big Ten Tournament, but they are going to struggle in this one. The Terps aren’t easy to beat at home, but Michigan State will make shots and pull away for a win. Bet the Michigan State Spartans to beat the Maryland Terrapins outright in this Big Ten showdown. 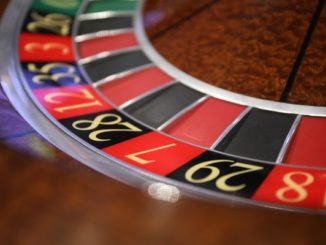 Casinos in Maryland Launch Sports Betting After a Long Wait 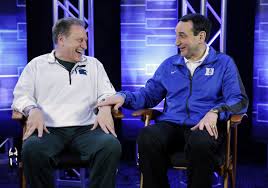 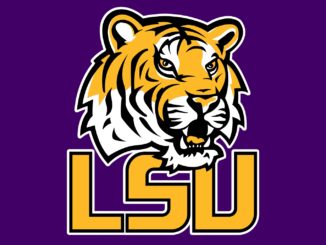