The Memphis Grizzlies try to extend their current winning streak to five games when they visit the New Orleans Pelicans on Friday night. Memphis is currently eighth in the Western Conference standings, 2.5 games ahead of San Antonio, while New Orleans is 12th, five games behind the Grizzlies.

What a run Memphis has been on, suffering through a long losing skid earlier in the year, but now sitting at .500 through 48 games. Rookie Ja Morant has been leading the Grizzlies, with the supporting cast doing its job well.

Their two bigs have both excelled, while a healthy Dillon Brooks has truly been a difference-maker this season. For the past two years, this team struggled and just kept losing. And now under Taylor Jenkins, they have a revitalized offense that is ninth in scoring, something Memphis has never been known for.

Despite being 10 games under .500, New Orleans is trending in the right direction. Zion Williamson has played well since coming back and even logged 30 minutes in the last game, showing that he is able to handle a larger workload.

Brandon Ingram (deservedly so) was named an All-Star as a reserve in the West. Ingram is averaging 25 points, seven rebounds and four assists and shooting the ball exceptionally well. Add in Jrue Holiday, Lonzo Ball and Derrick Favors, and you have yourself a solid starting unit.

The Pelicans are 5.5-point favorites in this game, with the over/under set to a whopping 239.5.

Memphis is 11-2 over its last 13 games, and not many teams have been hotter than the Grizzlies. They have not had a winning record at any point in the season, limping to a 6-14 beginning to the year. Morant is playing excellent basketball and is the clear Rookie of the Year frontrunner.

Brooks is healthy and burying threes again. The small forward position leaves a bit to be desired still, but big men Jaren Jackson Jr. and Jonas Valanciunas have played fantastic ball together. They can both protect the rim on defense and finish possessions with points on the offensive end.

The Grizzlies’ bench has also been solid, with the addition of Tyus Jones as backup point guard paying dividends for them. Solomon Hill and Grayson Allen (now out indefinitely) have both played well as scorers, while rookie Brandon Clarke has been scoring.

It is hard to believe that the Pelicans lost 13 straight earlier this year to sit at just 6-22 at the time. They have gone 13-7 since then, including going 2-2 since Williamson returned. And they have been beating exceptional teams, including the Celtics, Pacers, Jazz and Nuggets over their 20-game stretch.

When New Orleans has all of its top guys healthy and playing, it sure makes a difference. JJ Redick has been shooting it well off the bench and providing a veteran presence. The playoffs are a ways away, but a win over Memphis would be nice for the team and will help later.

If the Pelicans can find their offensive rhythm early, they should have no problems.

This will be a tight game, but New Orleans will ultimately come out on top. Look for a big game from Ingram. I’m going with New Orleans -5.5. 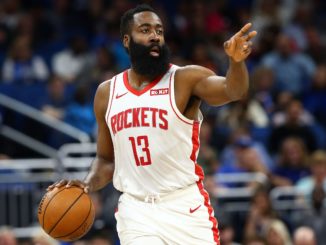 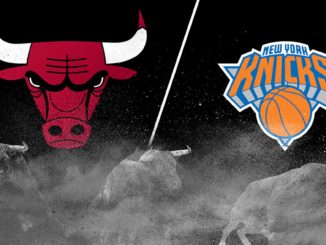 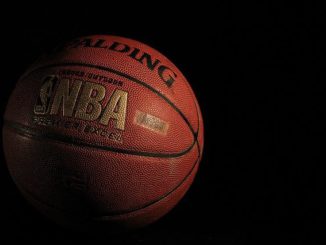