As the Clippers play in Miami, it is going to be a game ignored by many. That’s because LA will be without their two superstars, and the Heat will likely remain without Jimmy Butler, Tyler Herro, and a few others. The rotations have been weird for each team, and this game is going to be interesting.

The Clippers didn’t look horrible in their last outing, but they also didn’t come away victorious either. The only positive to being without so many players is that some of the guys at the end of the bench can get some minutes, and your backups can get opportunities to start. You can see what the team would look like in an emergency situation.

In all, the Heat are expected to be without six players for this game, allowing the players who generally don’t get much run to remain in critical roles. The Heat are 6-11 thus far, but not too much of that can actually be blamed on themselves.

Butler has scarcely played, leaving Bam Adebayo on an island most evenings. Duncan Robinson is better when the team’s better scorers are drawing attention, leaving him free.

Even with Kawhi Leonard, Paul George, and Patrick Beverley out of the lineup, this is still a solid Clippers team. They now lack a star, but the role players are much better than they were a year ago. Marcus Morris is well-equipped to take on a larger role, while Serge Ibaka and Nicolas Batum have been playing some very good basketball this year.

Ivica Zubac hasn’t been great, but he has been good, considering that he was relegated to a backup role. Terrence Mann has been doing some good things in his minutes, proving that he has a bright NBA future if he can land in the right situation.

They will have a legitimate opportunity at a win tonight, though they need to keep Kendrick Nunn and Duncan Robinson in check.

The Heat picked up a win over the Pelicans back on Christmas Day. Since then, they have struggled, as they just have not been healthy at all. Meyers Leonard hasn’t seen much of the court since then.

Maurice Harkless has been in and out of the lineup. And a neck injury has been sidelining Herro for weeks now. Butler has only appeared in six games.

The Heat are favored because they still have an All-Star in their lineup. Adebayo has looked good since his return to the lineup, even scoring 40 points the other night. He has improved his game every year, with this one included, in spite of all the issues around him.

The Heat need to favor the three-ball to have a shot. Odds-makers are a little too down on the Clippers.

No George, no Kawhi, no problem for the Clippers. LA gets the win, as Miami falls to 6-12. 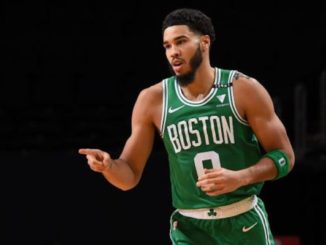 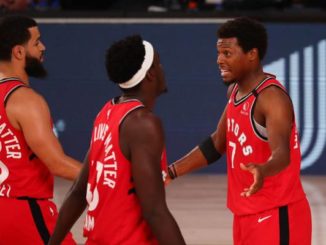 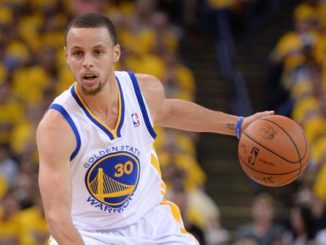