The Cleveland Indians visit Guaranteed Rate Field on Friday night, where they will take on the Chicago White Sox.  The Indians have been having a good season so far, and have been seemingly running away with the American League Central division, leading by 11 games over the second-place Minnesota Twins.  The Indians’ record is 64-50. The White Sox, on the other hand, are on the other side of the AL central coin, sitting at 41-73. They are in fourth place. They have shown some promise and talent, but have not been able to turn those qualities into wins.  Cleveland is favored in this matchup: at -150.

Shane Bieber will take the mound for the Cleveland Indians. BIeber currently sits at 6-2, and has a 4.58 ERA. In his last start, he went 5 2/3, giving up two runs and five hits.  The White Sox have some talented hitters, but their plate discipline leaves something to be desired. Bieber will need to look to be aggressive, getting ahead in the count and getting the White Sox to swing and miss.  He will also have the advantage of not having faced the White Sox yet, as this will be his first meeting with them this season.

For the White Sox, Carlos Rodon will be on the mound.  He has shown lately a great combination of his fastball, slider, and changeup.  He is able to use it to get a lot of swings and misses, even against right handers (Which is rare for a lefty).  He did not come out with his best stuff against the Rays on Saturday, however, but still put together a quality start.  His record stands at 3-3 so far this season, and has a respectable 2.94 ERA. He will look to get on the winning side of things in this one, with a good start.

Francisco Lindor is leading the way offensively (In terms of contact) for Cleveland.  His average stands just shy of .300, at .298, and his 138 hits lead the team.  He has also driven in 74 runs, while crossing the plate 99 times himself. As far as power goes, Jose Ramirez is the man for the Indians.  He has driven in 83 runs, playing an important role in getting men out of scoring position and across the plate.  He has also hit 33 home runs. Either of these men could play an important role in this one.

While most White Sox fans have invested more time reading articles and watching clips related to the exciting farm system, some have noticed that Jose Abreu has been having a pretty good season thus far.  He is currently hitting .269, with 20 home runs.  However, he has had less runners to drive in, and thus only has 67 RBIs.  He has been the bright spot, and will need to have a good game if the White Sox are to win.

While the White Sox will seemingly be the team to watch in a couple year, right now they are depleted.  They just don’t have the firepower to compete with a division leader like Cleveland, barring a great performance from Rodon.  Bet on the Cleveland Indians at -150. 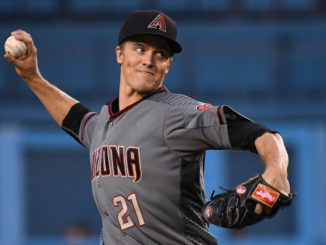 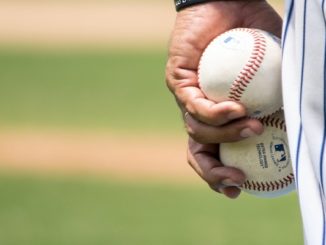 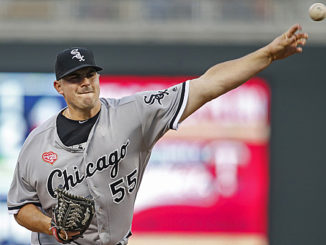