Though these teams have flipped records through five games, it is not telling of where each of them stand. We know that the Warriors are one of the league’s most dominant teams, and that won’t change any time soon. They have played well, and Steph had a performance for the ages with 51 points in 31 minutes last time out.

The Knicks are only 1-4, but they have provided a lot of excitement for the fans of NY. They have been competitive despite injuries, and have had the MSG crowd buzzing during every home game. The Warriors are -12 in this game.

The big key for the Warriors tonight will be to get their second splash brother going. Klay is only averaging 15 points per game and is still shooting under 40% from the floor. They can win this game whether or not he contributes big, but it is important to keep him involved and get him going. Steph and KD have both been dominant as expected, so the third scorer needs to carry his weight. Draymond Green has been his usual stuff-the-stat-sheet self, but has not been blocking many shots yet. We should expect that to change today.

There isn’t much that has to go right for the Warriors for them to be able to win. If Steph or KD go off, they usually tend to play well. The defensive energy of the bench is something they rely heavily on, and we should be expecting that to be the case again today.

The most surprising thing with this team, before we look at the stats and facts, is Damyean Dotson ranking third in minutes played. He has worked his tail off these past few contests and is showing himself to be a capable scorer. He even posted a double-double. Tim Hardaway Jr. has been knocking down all of his jumpers, while double-double machine Enes Kanter has continued doing his thing. Undrafted player Allonso Trier has proved to be a scoring threat off the bench, as has Mario Hezonja. They are getting a level of play from Noah Vonleh that neither the Hornets or Blazers ever did.

Though they are 12-point underdogs, the Knicks will certainly have a chance tonight. They have a number of volume scorers, which is huge against a team like Golden State. They do need to get Frank Ntilikina going a bit though. He is playing great D but is only averaging 6.6 points per game. He isn’t getting it done in any other areas, so his production is needed tonight. The main thing is that this Knicks team is full of hard workers who love what they do. They have a chance tonight.

OK, so we are picking the Warriors, but this is going to be a game where you want to bet Knicks +12. They got blown out by the Heat in their last contest, but have been competitive with the likes of the Celtics and Bucks. 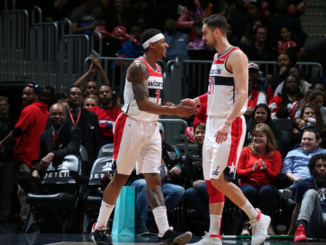 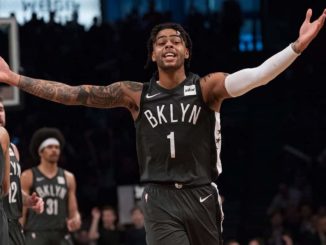 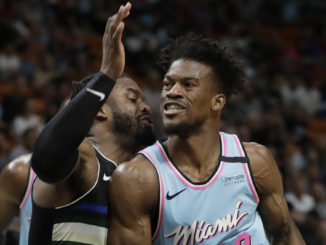