On Friday, the Chicago Cubs and Los Angeles Dodgers will match up in the first of a three game series. The Chicago Cubs won their final three games of a home stand over the San Francisco Giants. The Cubs moved to 25-21 on the season, which is at the top of the National League Central with the Cardinals and Brewers.

>> Bet on the MLB at our favorite baseball sportsbook — 5Dimes

The Dodgers have the top run differential in all of Major League Baseball, at +60. The Dodgers have scored 231 runs on the season, and have a team batting average of .258. Cody Bellinger has been the top homerun hitter for Los Angeles, with 9 bombs, and he has also drove in 25 runs. Justin Turner is hitting .379 to lead the offense as well.

The Los Angeles Dodgers are sending Alex Wood to the mound in this game. The lefthander is 5-0 on the season. His ERA is a sparkling 1.88 as well. In 43 innings, Wood has struck out 52 batters and walked 13.

Cubs Ready to Turn it Around

The Chicago Cubs allowed just 6 runs in the final three home games against the Giants. The Cubs pitching has started to come around. The Cubs have a team earned run average of 3.94, which is 8th in the league. Kris Bryant is the top offensive threat thus far, with a .292 batting average, and 11 home runs.

The Cubs are sending their one time ace Jake Arrieta to the mound. Arrieta is 5-3 on the season, and holds a 4.80 ERA. Arrieta has struck out 55 batters, and walked 14 in 50.2 innings this season.

The Chicago Cubs are going to come away with the win in this game over the Los Angeles Dodgers. The Cubs have Jake Arrieta on the mound, and we know his history in Los Angeles is pretty sharp. Arrieta has great stuff, and look for him to re-find it in this game against the Dodgers.

Alex Wood is due to get roughed up. Wood has been finding ways to win, and keep teams off the board with fairy dust. The Chicago Cubs offense is ready to bust it open against Wood. When you are betting on this game, take the Chicago Cubs. The bet for this game is the Chicago Cubs +116 over the Los Angeles Dodgers.

Where to Bet on Baseball 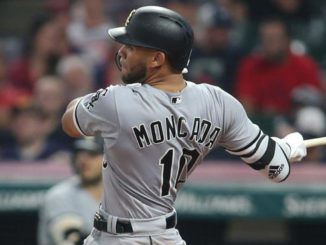 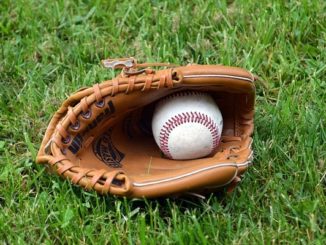 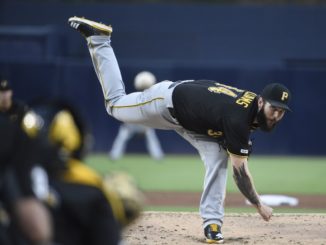