The Western Conference Finals will begin on Tuesday, May 31st, when these two hockey teams will square off against each other. This should be a high-powered octane series with tons of star power on both sides. If you are looking for goaltending in this series, then this isn’t for you.

The Edmonton Oilers defeated the Calgary Flames in 5 games in the second round of the 2022 NHL Stanley Cup Playoffs. Edmonton is very dangerous with their speed game and in transition. The Oilers’ head coach is Jay Woodcroft.

The Colorado Avalanche defeated the St. Louis Blues in 6 games in the second round of the 2022 NHL Stanley Cup Playoffs. Colorado is loaded from top to bottom. The Avalanche’s head coach is Jared Bodnar.

Edmonton’s record during the regular season against the spread was 39-43.

Colorado’s record against the spread during the regular season was 40-42.

Connor McDavid has been the best player so far in the 2022 NHL Stanley Cup Playoffs for the Edmonton Oilers. He has scored nine goals and has recorded 17 assists, with a plus/minus rating of 19. McDavid is a man on a mission right now.

Leon Draisaitl has also been elite for Edmonton. He is also one of the top players in the NHL right now as well. Draisaitl also has the same stat line as Connor McDavid, but Draisaitl’s plus/minus rating is 7.

Mike Smith is projected to be the Game 1 starting goalie for the Oilers. He was up and down in Round 2 against the Calgary Flames. Smith might be under siege in this series for this hockey team.

Nathan MacKinnon is one of the best players remaining in the 2022 NHL Stanley Cup Playoffs. He is one of the candidates for the Conn Smythe Trophy. MacKinnon has had depth help around him and recorded a hat trick in Game 5 of the last series against the St. Louis Blues.

Darcy Kuemper is expected to be the Game 1 starting goalie for the Avalanche. It will be interesting to see how well he plays in this series for this hockey team. Kuemper is very good at his craft, though.

Bet this hockey game at BetOnline.ag. Colorado will be favored by (-1.5) goals against Edmonton. The over/under for this game will be seven total goals.

This hockey game could be wild.

The Colorado Avalanche will win this high scoring affair.

Bet Colorado (-1.5) goal differential against Edmonton and also bet the over seven goals total scored in this hockey game between these two teams. 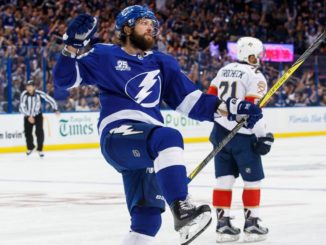 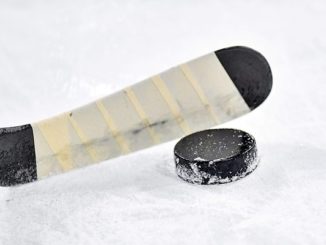 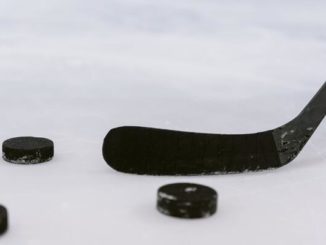