Two of the teams that are suffering heavily from injuries right now will be squaring off on Thursday night when the Brooklyn Nets take the long trip to face the Phoenix Suns.

Devin Book has been out of the lineup for over a month now, and it is unclear how much time he will miss due to his injury. Without Booker and now without Chris Paul, the Suns offense has taken a major nose dive.

The Nets lost Kevin Durant to injury, and he will be out for the foreseeable future. In a recent game, Kyrie Irving also sat out, and it is unclear whether it was due to rest or if he was nursing an injury.

Either way, these two teams come into Thursday beaten up all over the place, and it will make for a wacky kind of game.

The Nets, with a slightly healthier roster, draw the favorite on the road over the Suns at -1.

Before the Durant injury, the Nets were gunning for the number one spot in the Eastern Conference and certainly in the conversation as the best team.

Without Durant, their roster does not flow as cohesively. The defense that Durant brings to their small units is crucial, and his 30 points per game are truly missed in every sense of the word.

Irving could showcase leadership and try to carry the Nets’ team for the next couple of weeks, but even his play has suffered without his co-star to help relieve some of the pressure of his defenders.

This isn’t an easy road matchup, and the Nets are going to have their work cut out for them if they want to win in Phoenix.

The Suns opened the year without Jae Crowder in their lineup due to a holdout, then they lost Cameron Johnson, Devin Booker, and Chris Paul.

Without four crucial starters ready to suit up, the entire franchise has taken a big hit and it has been hard for them to continue to tread water in such a tight Western Conference.

As it stands, the Suns are on pace for one of the worst NBA regressions in history in terms of total wins.

This team has massive holes all over the place, and until some of their key players are healthy, they won’t be favorites in most games any time soon.

When previewing matchups, it gets really hard to focus on injuries for both rosters. These injuries are too much for either to come out ahead.

Nobody wins when the stars are unable to take the floor, and the Suns home court advantage all but disappears without their main guards in the lineup, even with Cam Johnson making his return.

The Nets can continue to float by on the backs of Kyrie without Durant in the lineup, and they should have no problem winning this game on the road. Take Brooklyn at -1. 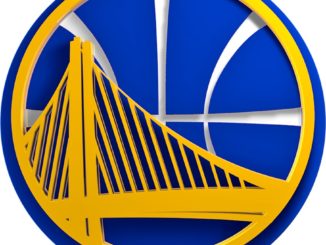 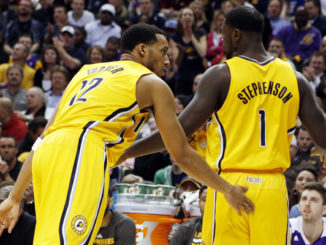