The Boston Bruins traveled to St. Louis for Game 3 of the Stanley Cup Finals on Saturday night. The Bruins split the series at home 1-1 after the Blues were able to steal Game 2 away in overtime. Game 3 was a game where anything could happen after Boston absolutely dominated Game 1, but the Blues struck back to shut down the Bruins in Game 2.

Although Game 3 was in St. Louis, Boston was the team that made a statement. The Bruins finished the first period 3-0 to take the crowd out of the game and eventually won 7-2. The Bruins were able to get contributions from each line. Bergeron, Krug, Pastrnak, Kuraly, Johansson, Coyle, and Acciari all scored for the Bruins. Defenseman Torey Krug, known for his giant helmetless hit in Game 1, tallied a Bruins franchise-record four points in Game 3.

The Blues had the same problems in Game 3 that they have faced in the past. They gave Boston four different power-play opportunities, which they were able to capitalize on all four. Rookie goalie Jordan Binnington was pulled out of the game for backup Jake Allen after allowing five goals through two periods. Binnington has been solid during the entire postseason, but the Bruins were able to get bodies in front of him and redirect almost every puck that went in.

Blues goalie Jordan Binnington is currently 13-9 with a 0.909 save percentage and 2.54 GAA in the playoffs. The good news for him and the Blues is all of their success they have had after a loss. They have gained a reputation as a bounce-back team all season long. Just look back to Game 1 of the series, when the Blues were absolutely dominated in the final two periods. It looked as though we would be watching a four-game series. But the Blues came back to control Game 2 and take away the Bruins’ home-ice advantage. Now they will face a must-win Game 4 to avoid dropping to 3-1 in the Stanley Cup Finals.

Moving forward to Game 4, the Blues have to do what they have done so many times before in the playoffs, bounce back in a do-or-die situation. Okay, do or die is a little extreme, but down 3-1 in a series heading back to Boston is not where the Blues want to be with yet another chance to win their first Stanley Cup in team history.

Boston Bruins goaltender Tuukka Rask got the job done in enemy territory. Rask stopped 29 of 31 shots and kept the Blues out of the game while the Bruins offense controlled the game on the other end of the ice. Surprisingly, the Blues were able to outshoot the Bruins, but the power play opportunities allowed them to control the tempo of the game as they did in Game 1.

The Bruins need to avoid a stumble in Game 4 at all cost. Boston controlled Game 1 and seemed to be in a good spot. The problem was letting the Blues bounce back in Game 2 to even out the series. After taking Game 3, the Bruins are put back in the same exact situation. The Bruins need to do all they can to avoid letting the Blues even up the series again. If the Bruins can keep their energy and effort going into Game 4 and take a 3-1 lead back to Boston, they will be in perfect position to claim the seventh Stanley Cup in team history.

As I said before, the Blues are a great bounce-back team. Look for St. Louis to come out swinging in Game 4 to do anything they can to survive and even up the series. The Bruins, on the other hand, will try to capitalize on the Blues’ mistakes as they have done so far in the series.

I would expect Binnington to look good again in Game 4, considering his “cool under pressure” personality. The game for the Blues will come down to their ability to stay out of the penalty box and force the Bruins to beat them 5 on 5.

Although the Blues are listed as the moneyline favorite, I will take Boston to win, take control, and go back to Boston seeking a series-ending Game 5 victory. 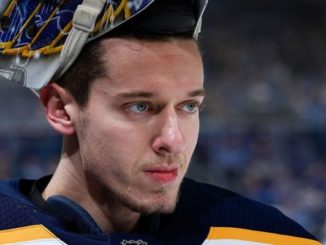 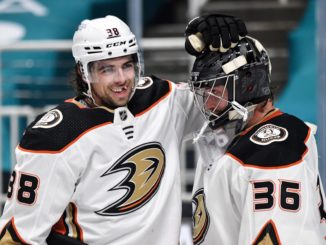 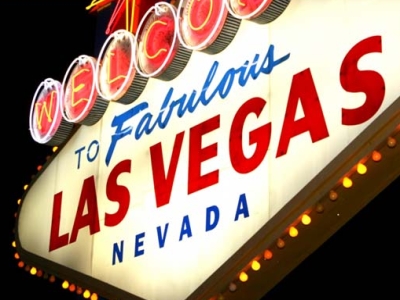 Could the NBA be on its way to Las Vegas?