The British Poker Open, which is organized by Poker Central, took place at Stratford, London, at Aspers Casino recently. It wrapped up with Paul Newey claiming his first live victory in a poker game.

The entire field consisted of 46 players. The atmosphere at Event No. 3: £10,000 No-Limit Hold’em was starting to heat up after a total of £460,000 prize pool was created. The top seven players would get a share from it.

There were many professional poker players, some of them really famous in the poker sphere, that took a shot at grabbing the piece of the prize. However, many of them failed to make it to the money list as well.

Some of those players were Koray Aldemir, Ludovic Geilich, Alex Foxen, Luc Greenwood, Mike Watson, and David Peters. On the other hand, some of the names that made the money are also popular as well.

The last player to hit the rail without a single penny in their pocket was Aldemir, who burst the bubble. The final table then consisted of seven players, and it was still Day 1 when Stephen Chidwick ended up without chips and had to leave the game as the seventh-place player.

However, unlike Aldemir, Chidwick managed to get his share, winning a total of £23,000.

Six players returned on the second and final day, all of them pretty content as they made it to the final part, knowing that there was a prize waiting for them. The first one to hit the rail was the founder of Poker Central, Cary Katz, losing a hand to Belarusian pro Nikita Bodyakovskiy,

The next player to hit the rail, in fifth place, was Sam Greenwood, the only Canadian who made it to the final table. Greenwood won a total of £36,800 for his effort, leaving four players to compete for the final prize.

Although it seemed that Bodyakowskiy would do more, he ended up fourth, earning a total of £46,000.

The two players that remained in heads-up play were Sam Soverel and Newey. At the time the two players resumed their play, Soverel had 2,480,000 chips, whereas Newey had a little less with 2,120,000.

One of the most important hands that took place began with Newey raising 150,000 with pocket nines, and Soverel three-betting to 525,000, holding a pair of jacks.

Newey decided to shove, and Soverel was eager enough to call. The flop did not change much, but a nine on the turn made all the difference. The only thing that could have saved Soverel was a jack on the river, but he missed one. 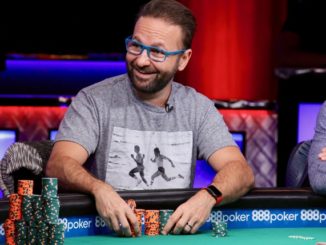 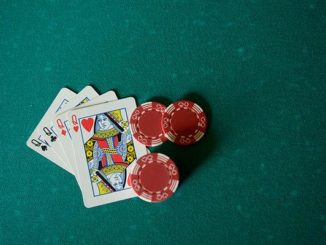