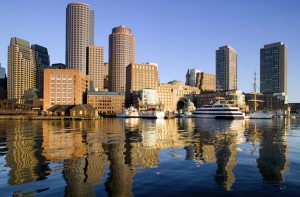 As online gambling slowly begins to take shape in the United States, individual states are deciding whether to begin the process and follow in the footsteps of Nevada, Delaware and New Jersey. The state of Massachusetts has now decided they must first work on the land based gaming options before moving forward with online gaming in any capacity.

According to Stephen Crosby, the Gaming Commission Chairman of the state, online gambling will not begin in Massachusetts until the brick and mortar expansion plans begin to take shape. A recent report by the Milford Daily News, Crosby spoke about the regulation of online gambling and how a ‘major unknown question’ exists.

Crosby has decided to take the position that the state should not do anything with online gambling until the final decisions have been made with the land based expansion. Crosby stated that the state should wait until the ‘bricks-and-mortar people are selected because they ought to be at the table when we do this. You can’t expect somebody to give us $85 million and then spend a billion to build a facility and change the rules of the game on them a year or two down the road.”

It was just two years ago that the state passed a law which would allow for land based casinos to be expanded. Regulators will be giving no more than four licenses next year. Three of the four facilities will be a fully operational resort style casino while the remaining option would have to be a slots only facility.

According to the Crosby interview, the casinos will not be functional until 2015 or 2016. However, the slots facility would be able to open next year. The options for which company will run the slots parlor will most like be narrowed down by January 2014. Mohegan Sun and Suffolk Downs could currently be in contention for the spot, but it is up to the voters as to who will have the position.

If the fully functional casinos are to take until 2015/16, will online gambling be pushed back even further in the state? Or will the state begin to focus on online gambling once the final decisions have been made with the gambling expansion? 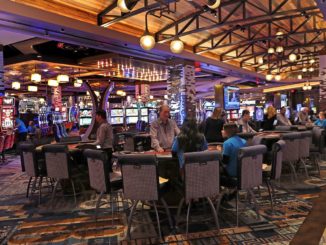