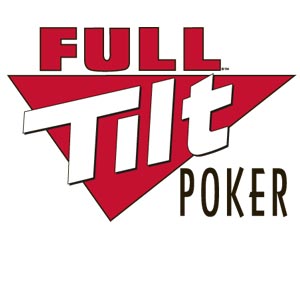 It has been some time since we have brought you news of the remission process of Full Tilt Poker, with many Americans still awaiting payment from the online poker room. It has been four and a half years since Full Tilt left the United States and players have long awaited the return of their online poker funds. Based on information provided by John Pappas, the Executive Director of the Poker Players Alliance, an additional $5.7 million in refunds were approved by the United States Department of Justice.

The new round of payments will include a rough estimate of 2,000 petitioners of the Full Tilt Claims site and will total $5.7 million in cash. The petitioners in this group consist of those who had disputed funds, who may have been missing information on their petition and those who were considered to be new petitioners.

It will take a few weeks for the money to be transferred by the Garden City Group, the acting claims administrator hired to mediate the process. Player bank accounts will be tested and the cash sent in a timely manner.

One would assume that a payment of $5.7 million would be the end of the reimbursement from Full Tilt but that is not the case. With this round of payments, there will still be claims to consider and several thousand players who have yet to receive reimbursement. According to Pappas, around 3,800 individuals have petitions that will not have been resolved after this round of payments.

This amount of petitioners are considered new while others such as pros are also mixed in. A timeline has not been given as to when this group will be paid, but it is expected that the payments will be completed at once. Updates are made at the official website for the reimbursements, FullTiltPokerClaims.com and the Garden City Group makes updates as they are made available to keep players informed of the process.