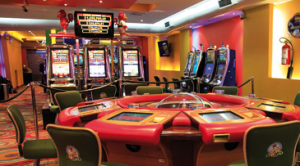 The state of New York has taken quite some time to finalize licensing for three casinos, after authorizing a bill in 2012 to allow commercial casinos to be built in the state. The state was able to decide by late 2014 as to what projects they would be approving but formal licensing did not take place until this week. The State Gaming Commission announced that licensing on Monday, now one step closer to the construction of commercial facilities.

The state already has nine racetrack casinos as well as five casinos that are tribal run. Politicians decided that they wanted to expand gambling to try and keep any gaming revenues within the state. Most every state in the region offer some type of gaming, so New York must be able to compete. Reportedly, residents of New York spend as much as $1 billion each year by visiting out of state casinos. Legislators wanted the new regulations in place for three additional casinos to ensure players will stay in the state instead of spending money elsewhere.

The decision was made to place the casinos upstate instead of placing them near New York City. This was done in order to help the local economies. The three licenses went to the Catskills, Schenectady and Finger Lakes area of New York. The Catskills facility will be located near Monticello with a $750 million price tag. The Schenectady casino will cost $300 million while the Finger Lakes facility will cost $425 million.

The live poker offerings of the state should be increased with the creation of the three new casinos. The state only has three poker rooms currently, which is very small considering the population of the state is almost 20 million. A fourth casino is to be allowed as well, decided by regulators earlier this year, but a license has yet to be awarded. 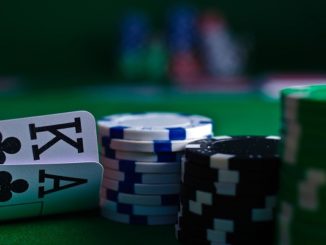