About Jeremy Enke 11 Articles
Jeremy Enke is a contributing author at 4flush.com. In the online poker industry since 2002, Jeremy founded both PokerAffiliateWorld.com and PokerAffiliateListings.com. Aside from being a super affiliate himself, Jeremy currently writes for several industry publications and is a regular speaker at many of the industries largest trade shows.
Website 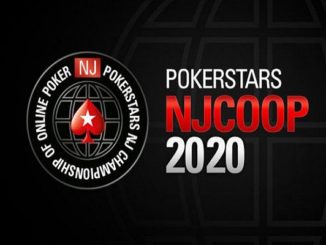