Lacey first arrived on the poker scene in 2005 at ESPN when she began as a model to play in a charity poker tournament. Lacey finished in 32nd place in a field of 360 players, which proved she knew how to play the game and she is not just a pretty face.

Since first being introduced in 2005, Lacey has gone on to be successful in the game of poker including cashing out at the World Series of Poker. However, Lacey has not spent all of her time at the felt. Many may recognize her from appearances on HBOÃ¢â‚¬â„¢s Entourage, Fox televisionÃ¢â‚¬â„¢s The O.C. and NBCÃ¢â‚¬â„¢s hit series, Las Vegas.

Last year Lacey was voted the hottest woman in poker by Wicked Chops Poker and she also appeared on the cover of Bluff Magazine. Lacey also appeared as a live commentator hostess for the WSOP and the co-host of The Real Deal in Las Vegas.

Lacey commented on joining the Absolute Poker team, she stated: Ã¢â‚¬Å“IÃ¢â‚¬â„¢m so excited about this amazing new chapter of my career with Absolute Poker. Our fit couldnÃ¢â‚¬â„¢t be more perfect and I canÃ¢â‚¬â„¢t wait to share all of the amazing stuff thatÃ¢â‚¬â„¢s in store with the AP community.Ã¢â‚¬Â 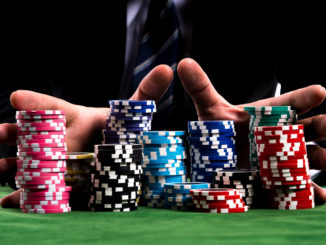 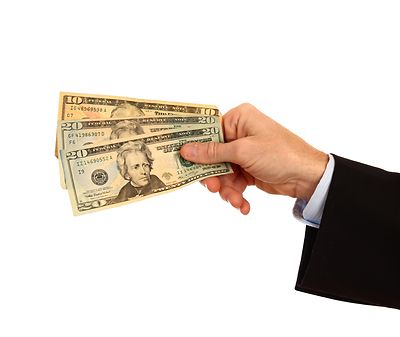