At the beginning of 2020, the team at Play’n GO promised that they would deliver 52 slots during the year. Despite the obvious drawbacks, such as the coronavirus pandemic, the team has managed to stay on track so far, with their latest release being Golden Ticket 2.

The original title was released back in 2014 when it became an instant hit loved by slot enthusiasts worldwide. The team made the somewhat obvious decision to make a sequel of a sort, resulting in Golden Ticket 2. Compared to the original title, Golden Ticket 2 offers plenty of great features and enhanced graphics and more immersive experience.

Differences and Similarities with the Original

The developers and designers still decided to keep some of the first game elements that made it successful. For example, Golden Ticket 2 has an identical grid shape to its predecessor, featuring a 5×5 landscape filled with exciting symbols like circus props. The game has the same win format and drop multiplier. Both of these are paired with innovative bonus games that are part of Golden Ticket 2.

The bonus games you’ll see in the sequel are nothing like the ones you can play in the original game. For example, one of the games would link multiplier Wilds to various in-game characters. Moreover, players will have an opportunity to participate in the multiple-choice free spins round that features the popular Win Spin — a concept created by the team at Play’n GO that turned out to be widely popular.

Golden Ticket was very popular worldwide, especially in markets such as Europe and Asia, where a large number of slot lovers still enjoy spinning the reels of this title. That’s actually why Play’n GO decided to make a sequel and surprise players who enjoyed the original.

The goal of this game is to attract new players as well. Since 2014, when the first title was launched, the online casino industry underwent a rapid expansion, so getting new players was also an important task.

Martin Zettergren, CPO of Play’n GO, stated in the official press release [https://www.playngo.com/News/ArticleID/1886/play-n-go-put-on-a-show-with-golden-ticket-two] that the company had a lot of titles that players around the globe loved playing and that one of those was Golden Ticket.

Zettergren added that the company aimed to “bring the fun and excitement that make it such a special title to whole new audiences.” However, he added that the goal of the slot was also to give “its original fans a new experience of their favorite game.” That’s why they decided to add new elements to Golden Ticket 2, and also retain that original gameplay that players enjoy so much.

The game is out now, and it already started attracting plenty of casino game enthusiasts and slot lovers to try this circus-inspired slot with plenty of exciting special features. 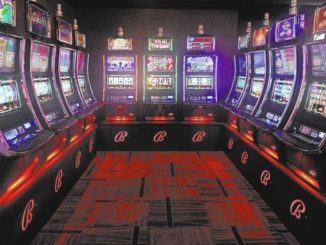 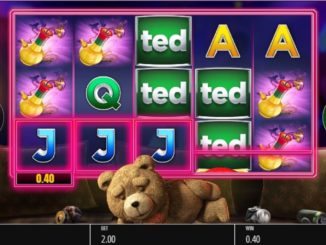 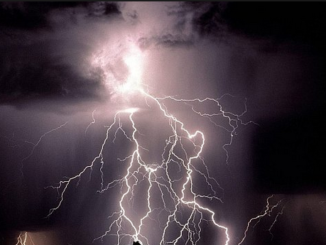