Every poker tournament has certain rules and regulations that players must follow in order to be able to participate. Most players understand these rules easily and follow them to a tee. However, sometimes players choose to break the rules or make poor decisions that can result in being kicked out of the tournament or worse. One poker player recently made a bad decision, which he is now paying for.

During the World Series of Poker Circuit Palm Beach Kennel Club stop, Chan Pelton was caught trying to steal a T25,000 chip. Pelton had just finished in first place during Event #9 of the series, earning his third series ring.

Pelton had bested the field of 181 competitors in the $1,125 No Limit Hold’em event to win $47,061 in prize money and when caught in the act by casino employees, Pelton stated he thought he could have the chip as a souvenir. However, others feel as though Pelton was going to use the chip to compete in the Main Event which has a buy-in of $1,675.

The player has now been punished for his actions, earning a disqualification from the WSOP National Championship, a Caesars property ban and the forfeiting of prize money, according to a recent report by PokerNews. The WSOP and the Palm Beach Kennel Club decided the punishments for Pelton after an investigation was completed.

The Palm Beach Kennel Club released a statement which read that video surveillance footage showed the removal of a poker chip by Pelton, who later admitted to trying to take the chip. The Club confirmed that the integrity of the event was not compromised and the incident only harmed the player who stole the chip.

The WSOP has a specific tournament rule in regards to this type of situation, Rule 39, Section A, Part ii, and this rule clearly disqualifies players involved. The first place prize money has now been awarded to Chris Bolek, the second place finisher.

Noah Carbone is the Card Room Director at the Palm Beach Kennel Club and he stated that the integrity of the poker games is of utmost important to the group and they cannot sit idly by while the risk of stolen chips being re-introduced could happen in the future. Carbone stated that as operators, the casino must follow rules and players are expected to follow the rules as well. Any violation of the rules should be dealt with in a manner that will ensure the integrity of the event as well as future events. 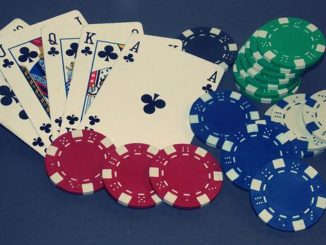 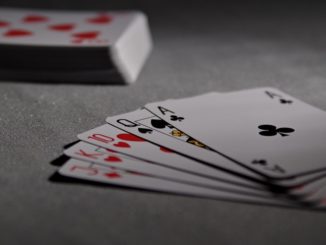 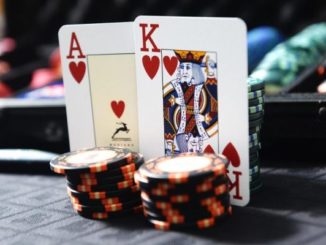