Across the nation, individual states are considering changes to the gaming industry. In Ohio, the House recently decided to add an amendment that would allow video poker machines to be added to the seven racinos of the state, allowing the facilities to offer similar amenities as the state’s traditional casinos. The bill now moves on to the Senate for review and if passed, the desk of Governor John Kasich.

The amendment to allow video poker gaming was added and approved by the House and was part of several amendments that will be of benefit to the Ohio Lottery Commission for the two-year state budget. The goal is to increase lottery profits for the state. The Senate will now be reviewing the budget bill and decide if more changes will be added. The bill must be completed by June 30th if it is to be considered by the Governor, who can choose to veto the plans.

Currently, the racinos can only offer video lottery terminal gaming. There are seven racinos in the state that would benefit from the ability to offer video poker options. The four casinos the state offer table games and video poker. The law of the state sees all profits from the lottery going towards the Lottery Profits Education Fund which is part of the Department of Education. Since the fund was created in 1974, the lottery has contributed $22 billion.

Within the legislative amendments to the budget, the Republicans have added several changes that include the lottery as well as the addition of video poker terminals. The changes include the adoption of rules within the Lottery Commission to add video poker to video lottery terminals that are capable of operating the game. This should add as much as $12.5 million of additional revenues every year.

A rule is to be adopted by the Commission that would reduce the amount of commission paid to racinos to 65.5% instead of the now 66.5% of income from video lottery terminals. This will help to increase the net income for the lottery via VLTs by $8.9 million within the first fiscal year.

The amendment changes also prohibit the state lottery from adopting rules that will allow lottery tickets to be purchased via credit card format except in the case of VLTs. This would also increase profits, with an estimated amount set at $5.6 million a year. The commission is to allow lottery players to purchase tickets with debit cards. This will see an additional $5million+ added to the revenues every year.

Of course there are those who are opposed to the changes within the state’s gambling industry. Citizens for Community Values is a group that has been open about their opposition towards the gaming changes. Speaking out against the plan, the group stated that video lottery machines will turn racinos into casinos and will expand the gambling industry further than what was approved in 2009 by voters of the state. 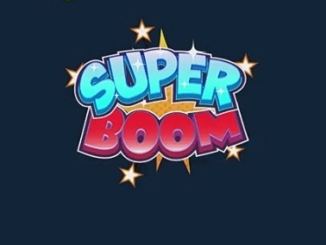 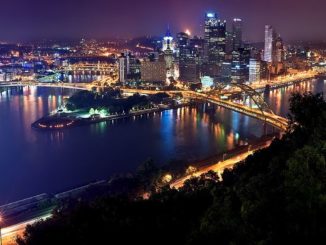 Rivers Casino in Pittsburgh Gets Approval for Provisional Sportsbook 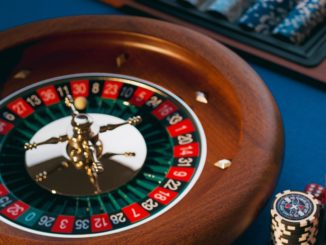