Two men from Missouri have been charged with conspiring to defraud an Oklahoma casino by using fake poker chips. William Reece Lancaster age 49 and Mark Vernon Edmiston age 45 were charged by a Tulsa federal grand jury for using the counterfeit poker chips at the Seneca Cayuga Grand Lake Casino.

The two men used the fake poker chips at the casino from September 11th to October 8th and authorities have stated they believe the men got away with more than $25,000 of the casinos money. Assistant U.S. Attorney Trent Shores released the information on when and how much money was taken during the scam.

Lancaster and Edmiston are accused of cashing in the fake chips and exchanging them for legitimate chips at the casino. The two men introduced the bogus chips into play at the casino which in turn was Ã¢â‚¬Å“illegal and fraudulently stealing funds and money of the Seneca Cayuga Grand Lake CasinoÃ¢â‚¬Â.

It was security personnel at the casino that detected the alleged activity. Both men were arrested in October but now are free on bond. Authorities have not released how or where the two men acquired the counterfeit poker chips.

As the economy worsens and more people are struggling to earn money or find jobs it seems that instances like these become more prevalent. Hopefully at some point in the near future the economy will straighten up and these types of occurrences will cease or become less prevalent. 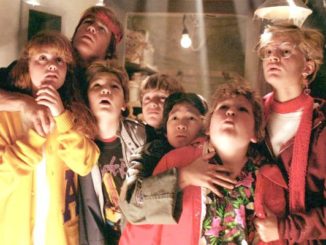