Love All. Serve All. This is the tag line seen on new signage just revealed a few blocks from the former Trump Taj Mahal Casino, a venue renamed the Hard Rock Hotel & Casino Atlantic City. The new investors of the property, Hard Rock International, plan on reopening the casino next summer, offering visitors of Atlantic City quality dining, hotel and casino options. The new sign was revealed yesterday and is the only Hard Rock presence that can be seen visually as the brand works to remove the Taj Mahal signage and move towards Hard Rock décor and overall new image.

Donald Trump constructed the Trump Taj Mahal in the 1990s for $1.2 billion and considered it to be the ‘8th wonder of the world’. The casino would eventually be purchased by developer Carl Icahn, who would shut down the property in October 2016 due to disagreements with employees regarding health care and pension benefit cuts. Icahn offloaded the property for a mere $50 million to Hard Rock in March and the venue is set to have no resemblance of the Taj property and instead, take on the well-known rock ‘n’ roll theme of Hard Rock properties.

The new owners have already been hard at work to take away the Taj Mahal look and move towards the Hard Rock rebranding. The Persian turrets, fake gold accents and elephant statues will be no more. The exterior and interior will be changed for a fresh new look.

Hard Rock International, a Florida-based company, already operates the gambling and resorts of the Seminole Indian Tribe. The company announced their plans to spend $325 million on the Atlantic City project after acquiring the property, with the Hard Rock Atlantic City to include casino and hotel space along with two separate arenas, with seating for 7,000 individuals and more than 2,000 slot machines. 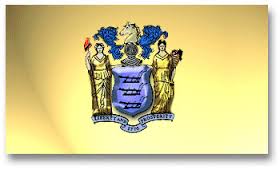 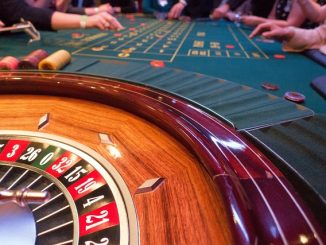