This week, Blackstone announced it was selling its integrated resort for $5.65 billion. The private equity giant ended up selling operational rights of its property to MGM Resorts International and the property to a group of investors. These include Blackstone Real Estate Income Trust, Stonepeak Partners, and Cherng Family Trust who bought the property for $4 billion.

A few days later, the Barstool Sports founder revealed that the bidding for the Cosmopolitan Las Vegas may have been unfair. David Portnoy believed Penn National Gaming would win the bidding of the casino. David was speaking during a podcast when he mentioned that the process to gain rights over the Strip venue may not have been as expected.

The rumors about the same of the Cosmopolitan increased early in August. At the time, Penn National seemed like the potential buyer of the Strip venue. With MGM and Apollo Global Management in the race for winning Cosmopolitan, Penn National was just a dark horse contender.

Yet, Portnoy said during the podcast that he believed Penn National would win the bid. He noted that at some point, he felt sure that his company would win the Cosmopolitan.

The Barstool founder said he was 80 percent sure they would outbid any other company. These revelations happened in the David Portnoy Show with Eddie & Co.

Penn is one of the biggest regional casino operators in the United States. It owns 36 percent of Barstool and may buy all the rights of the sports media.

Explaining why Penn National never won the bid, Portnoy said there may have been shady dealings on the low. As someone who never holds back from saying anything, there is no way to prove Portnoy’s claim.

But, Portnoy also noted that MGM winning the Cosmopolitan deal made sense because the operator runs several other casinos in the area. He also admitted he was not actively involved in the bidding process but was convinced the process was unfair. Although Portnoy did not clarify the shadiness, he maintains his allegations.

Penn National sold operating rights of its casino on the Strip to Tropicana earlier this year. Thus, it no longer has a casino to run on the Strip, explaining why it wanted to buy Cosmopolitan operating rights. At the moment, the brand still has other venues in Nevada, including Cactus Pete’s in Jackpot and M Resorts located in Henderson.

Considering Portnoy discussed the bid for the Strip venue, it would make sense if he talked about what Penn offered for Cosmopolitan. Yet, he did not mention it. He also did not say whether Penn was partnering with real estate partners to bid for the property.

Portnoy Claims He Was Used

The Barstool founder also said someone interested in the selling of Cosmopolitan used him in the Hamptons. Portnoy revealed the man asking about the sale of the property gave him a ride from East Hampton Airport to his house in Montauk while acting like a best friend and taking photos.

Portnoy added that the unknown “good Samaritan” seemed like a Penn National cheerleader for the brand winning the casino. Although Portnoy did not say the unidentified man worked for Blackstone, he said he was involved in the sale of the resort. 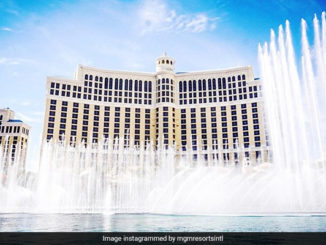 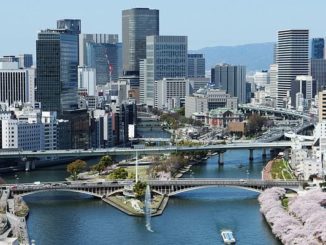 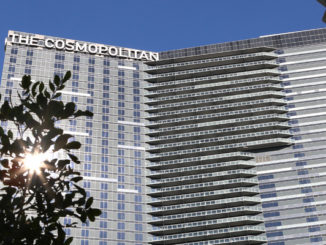