Poker dreams are made in many ways, including taking part in satellites and qualifiers for major poker tournaments. Time and time again we have seen amateur players compete in low buy-in qualifiers in order to compete in top events such as the World Series of Poker or even the World Poker Tour.

Sometimes, the amateurs will be successful and make it far in the competition and other times, their hopes are dashed as they are eliminated early. For one Melbourne man, the decision to compete in a $130 event has made him an instant millionaire after claiming the title win of the Aussie Millions Poker Championship!

Shurane Vijayaram competed in a $130 buy-in poker tournament just days before the Aussie Millions Main event was set to take place and managed to win a seat, a value of $10,600. This was exciting enough but Vijayaram managed to outlast the field of 724 players to earn the first place win, outlasting top pros in the process.

Vijayaram had never even cashed out before during a poker tournament and managed to win this awesome event. In the end, it would be Vijayaram against Ben Heath, a poker pro from the United Kingdom, in heads up play. Heath would go all in when Vijayaram held the chip lead with K-8 which forced Vijayaram to choose if he would call with pocket fives. He called and the board ran 9-7-6-3-Q giving the novice the hand and the first place win.

When asked by the press about the competition, Vijayaram stated that he has always tried to play cards and relax because it is only just a game. The player called the event a ‘really fast, surreal journey’ one we are sure he is happy to have been on! 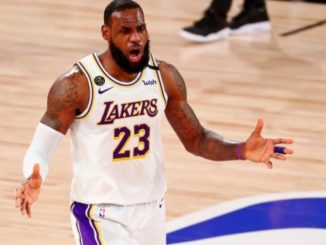