Formerly known as the PokerStars Caribbean Adventure, the PokerStars Championship has been in full swing in the Bahamas with the first ever Main Event finishing up just a few days ago, with Christian Harder earning the first place win. The 29 year old poker pro of Maryland was able to become the first ever champion of the new tour, outlasting a field of 738 players in the $5,000 no limit hold’em tournament.

When the final day of the Main Event began, Harder would hold the second chip position and only six players remained, including fellow pro Cliff Josephy. In the end, it would be the two pros duking it out for the first place win. Interestingly enough, Harder was actually backed by Josephy back in 2008 when he competed in the PokerStars Caribbean Adventure Main Event, earning a 7th place finish in the process.

Harder held A-J off-suit and Josephy would be behind with his A-8 off-suit. The board showed 9-5-4-K-9 giving Harder the hand and the win. 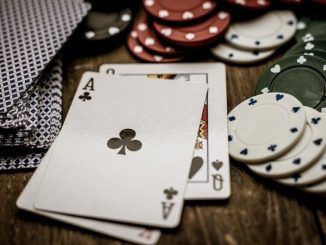 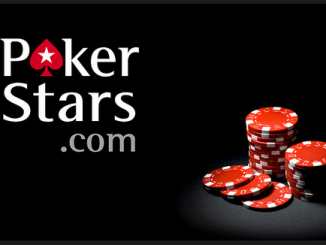